After a solid third quarter, Oracle Corp is riding high on hope as shares rally after a strong demand for the company’s services. Oracle is competing with Salesforce.com and Amazon.com to build cloud-services and has seen good growth in the third quarter as business grew by a whopping 62 percent. The company is excited about its new cloud-driven growth, beating analyst estimates with its results. However, the on-premise software license offerings have declined by 16 percent in the same period. 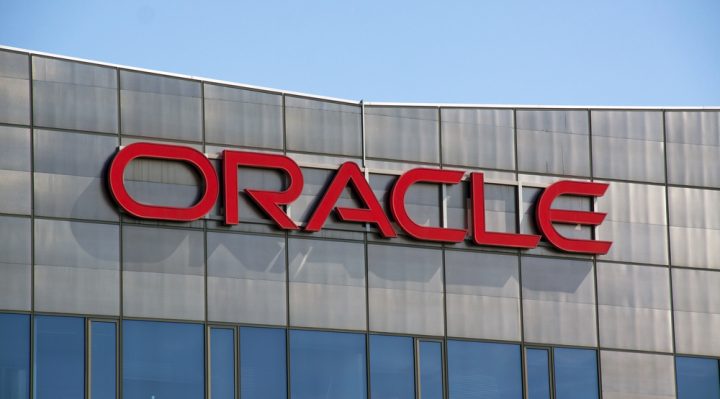 Flourishing in a competitive market

The company went through tough times for more than a year but has recorded three profitable quarters since then. The stock went to $46.94, a new record for the company with a massive 9 percent jump in the prices. It is the biggest push in the prices in the past two years after they went up by 12 percent on Wednesday. The company is clearly enjoying the new cloud-driven growth as the demand and sales for on-premises licenses is declining. Larry Ellison, Executive Chairman, suggested that the infrastructure offering of the company will rise as a tough competition for AWS (Amazon Web Services). He believes that the company will find its biggest cloud business in the infrastructure service sector.

Oracle’s cash dividend for the quarter also increased to 19 cents per share. The company posted a net income of $2.24 billion, marking a 4.5 percent increase while the sales of the company were $9.27 billion, beating analyst estimates of $9.26 billion.

Oracle has been pushing customers to move towards its cloud based offerings for long. In the infrastructure-as-a-service business, Oracle must compete with Microsoft Azure, Google, and AWS. The company found its strength in acquiring NetSuite Inc. After a $9.3 billion deal with NetSuite, Oracle is in a strong position to expand on its cloud infrastructure. The company will have a good business model working with the existing cloud users by asking them to shift their database on the company’s infrastructure. However, it is easier said than done and it would take some time for Oracle to make a radical shift.

The company’s IaaS revenue for 9 months ending February 28th will be $525 million. Despite the increase in revenue by over 10% on YoY, IaaS is a highly competitive market in a nascent stage that needs more work, which will prove to be tough for Oracle, especially with Google, Microsoft, and Amazon in competition.