Aetna Inc NYSE: AET on Tuesday posted a quarterly profit that far surpassed analyst estimates. Profits were boosted by a strong performance in its commercial unit. 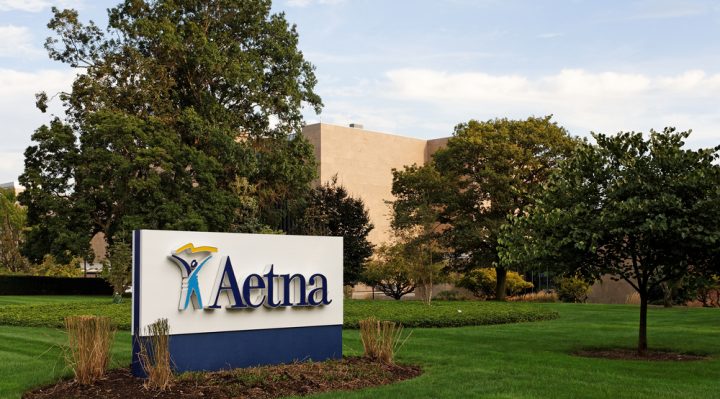 In the first quarter, the health insurer recorded a $110 million premium deficiency reserve in anticipation of future losses in its Obamacare business for the current coverage year.

Aetna posted a net loss of $381 million, or $1.11 per share, in the first quarter. The loss was primarily due to to costs associated with its failed Humana deal.

The company walked away from its $34 billion purchase of Humana after the deal was blocked by a federal judge.

The deal would have allowed Aetna to expand its Medicare Advantage coverage options. Aetna paid a $1 billion breakup fee for the failed deal.

Just days after ending its deal with Humana, the company told its shareholders that it was doubling its quarterly cash dividend to 50 cents per share. Aetna Inc NYSE: AET also said it would buy back more than a million shares.

The insurer’s medical benefit ratio, or the percentage of premiums spent on patient claims, in its commercial business increased from 77.8% last year to 79.4% in the first quarter. The increase, the company said, is caused by higher medical costs in its commercial sector. Also attributed were a temporary suspension of the health insurance fee.

Aetna said in March that it would exit the Obamacare market in Iowa in 2018. The insurer exited nearly a dozen markets this year and is still evaluating other individual insurance markets.

The company, which has over 240,000 people on individual plans under Obamacare, expects to post a loss on market plans this year.