Apple Inc. NASDAQ: AAPL Dips 1.1% as iPhone Sales Cool. Is This the End of Apple?

Apple Inc. NASDAQ: AAPL stock is down 1.1% on Wednesday morning in pre-market trading after the company released its fiscal Q2 earnings. Apple’s CEO Tim Cook tried to ease investor concerns on Tuesday during a conference call. 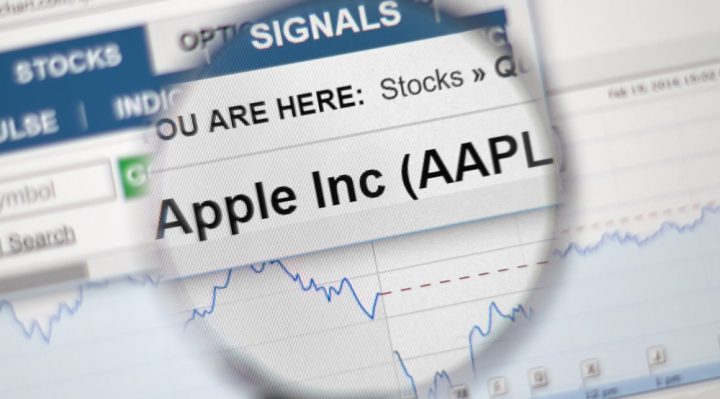 The CEO brushed off slipping iPhone sales and a weaker forecast for the company’s fiscal third-quarter.

iPhone sales remained flat year-over-year, with the company shipping 50.76 million units. The company ‘s expected sales were 51.4 million. The company’s average selling price per unit rose 2% on the year to $655 per phone.

The company’s other major segments continued to struggle on the quarter, with iPad sales down 12% on the year to 8.9 million. Mac sales are also down slightly, 0.1%, to 4.1 million units.

Apple plans to spend $50 billion to return capital to shareholders via dividends and buybacks. The company’s CFO Luca Maestri said that the money will primarily be used for share repurchasing. Apple raised their quarterly dividend to $0.63 per share.

Cook noted that the company’s AirPods supplies are increasing and notes that watches are a key product category for the company. The company added 15 million subscribers over the past three-month period for their iCloud and Apple Music products.