The S&P 500 Energy sector is down 0.51% in mid-morning trade on Thursday. The sector is being weighed down by three stocks: Transocean Inc. (RIG), Tesoro Petroleum Corp. (TSO) and Halliburton Company (HAL). 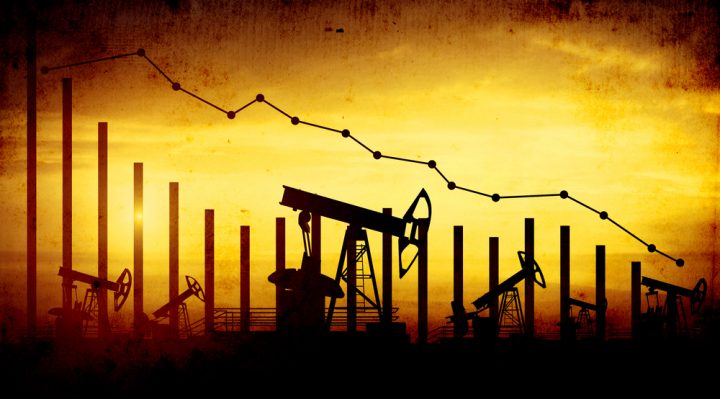 The company’s stock is down 9% over the past 30-day period.

Transocean is working to increase its position in the rig market. The company’s Q4 earnings call points to a potential acquisition in the near future.

Tesoro released its earnings a month ago, but the stock has been a victim of an underperforming market. Tesoro’s loss of $0.02 per share beat analyst expectations of a $0.18 loss. The company’s revenue also beat expectations.

Tesoro’s stock has remained in the negative over the past 30-day period, despite the earnings beat.

News of a large rise in U.S. crude stocks is hurting Tesoro’s stock price on Thursday. Oil prices have dipped below $50 a barrel on the news despite efforts by OPEC to curb output.

A slump in crude oil prices is the main reason behind Halliburton’s stock price falling on Thursday.

The company further announced the departure of Chief Financial officer Mark McCollum earlier in the week. McCollum quickly assumed the role of CEO at Weatherford International. The departure leaves a void in the company’s management, leading to further investor uncertainty.