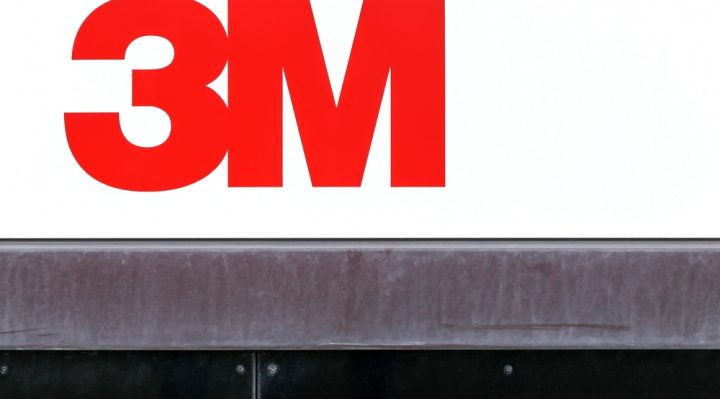 The acquisition will expand 3M’s offerings by adding protective and respiratory equipment to the company’s line of safety products. Scott Safety provides gear to the U.S. military, law enforcement, firefighters and industrial workers.

Johnson Controls expects the proceeds of the deal to be $1.8 billion – $1.9 billion. The company has been exploring the sale of the division for several months, according to reports. Johnson will use proceeds of the sale to pay off merger-related debt associated with Tyco International.

3M’s management states that the acquisition will fuel core growth within the 3M Co. (MMM) portfolio. The company expects the transaction to close in the second half of 2017 barring any regulatory issues. 3M will acquire 1,500 employees worldwide from Scott Safety and will takeover operations at the company’s headquarters in Monroe, North Carolina.

The deal will be financed with cash and debt.

3M’s stock is down 0.39% following the announcement. The company, founded in 1902, experienced a 16% rise in share value over the past year. The company’s stock rose earlier in the week, as reports show that company is expected to maintain sustainable growth. The company was also named on the list of the World’s Most Ethical Companies for the fourth year in a row.

Johnson Control International stock is up 0.48% following the announcement. The company’s stock is up 10% in the past year, with the stock remaining largely flat over the trailing 3 month period. The company merged with Tyco in September in a deal valued at $4 billion.