3 Things to Expect From the EU Summit

There is a lot of buzz around the EU summit to be held on 29th April 2017. Looking at the current circumstances, it is to be believed that the summit will revolve around Brexit. The summit is the outcome of UK triggering article 50.  It is being hoped that this meeting will pave a clear road for Euro zone in the coming year. So what can we expect? 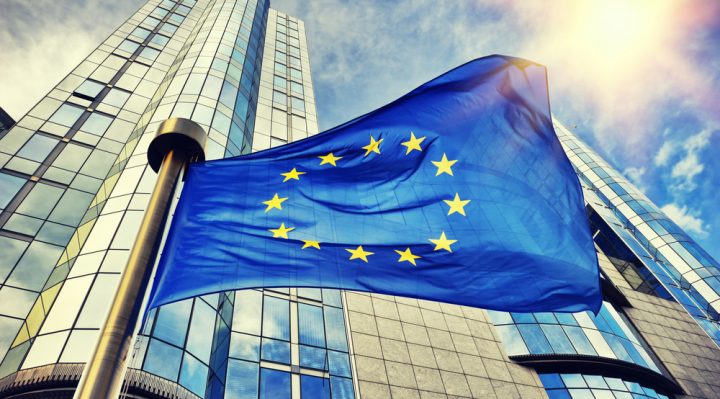 Clarity on the UK’s Actions

The meeting is set to stage the official departure of UK from the Eurozone. On 29th March, Theresa May is about to officially notify the union to start the procedure of Brexit. She is hopeful on having a separate road for UK as she said article 50 to be a “bold new chapter… as a prosperous open and global nation”.

On the other hand, Donald Tusk (president of the council) is set to prioritise the event for the residents in the Eurozone and the member nations.

Both the UK and the European Union want to break up with each other on friendly terms. It is speculated that both sides will negotiate on adjusting on their desires to combat losses which will occur for sure. Donald Tusk said that he wants the partition to be smooth without causing any major pain for the union.

Theresa May is also optimistic to avoid any bitterness with the union. The country has given its thought on leaving the union and expects other nations to save themselves from any harsh comments. The outcome of the upcoming French elections can also solidify UK’s statement of non- reliance on the union.

Standing Of Residents of the UK and Member States

It is being reported that many voters from the UK think that UK migrants within the union should be treated like the Non-UK migrants. The main focus of the talks can be the foreign people living in UK and the Britons living inside the other member states of the union.  It’s a fact that people living in the continent will be highly affected by any decision and they should not be compromised on their freedom.

The coming council meeting is really important in terms of settlements between the opposite sides and the people living in the continent. If any unwanted decision is taken people from all backgrounds would be affected and it would leave a negative mark on European history.

← 3 Reasons Why the Dollar Is Sliding Against the Yen Sears Holding Corp. (SHLD) Stock Plummets 12.20% as Doubts on the Company’s Future Rises →