3 Reasons Why the Dollar Is Sliding Against the Yen

The Yen has come up as one the strongest currencies in recent time. Its value has risen against the dollar since 2016 and it is believed that it will reach an all-time high soon. The Dollar has been struggling against some other prominent currencies of the world and with investors getting afraid of the political volatility it is likely to see some more competition. 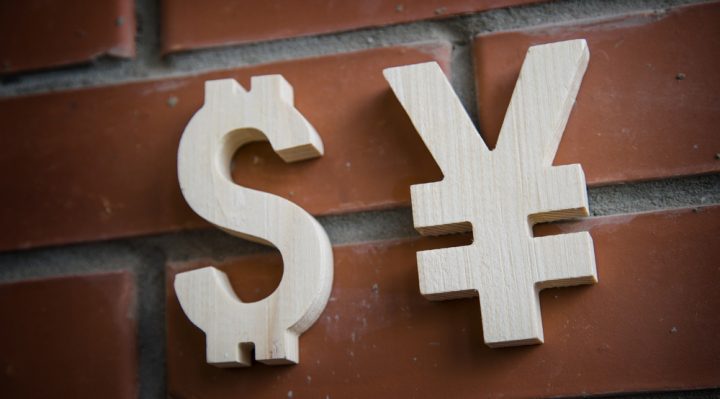 Trump’s Policies on the Dollar Yen

On Wednesday, the Dollar Yen saw itself go down the lowest against yen from November last year. With sliding against yen, dollar also saw a decrease in its value against the euro. Shin Kadota said on Wednesday that “Unlike the dollar and treasuries, the ‘Trump trade’ still had an impact on equities. But if such impact on equities is to fade, it would weigh on dollar/yen. The dollar will also suffer against other currencies as U.S. yields would decline. “The sharp decline of the stock market is the lack of trust in the current government. Investors do not hope to see the tax cuts in near future as promised by Trump.

The Dollar has been facing difficulties as the euro has faced a massive setback last year. The European central bank has put a restriction in its monetary policies and the seemingly losing Populist Party in the French elections is the reason of euro giving a better performance. Emmanuel Macron is being hoped to win for the centrist party which is a big relief to the stressed union.  These reasons are enough for the euro to get out of the troubled water and land firmly on the ground to reach its glory days.

The Yen has been termed as a safe haven in the market by many experts. Each time market risk increases the funds have the nature of going back into the Japanese economy. It eventually pushes yen to a much higher level compared to other currencies in the world.  Jonathan Cavenagh (JP Morgan) said “Being long yen also hedge the risks around equity market sentiment being quite bullish at the moment,”

Though the yen is still weaker than the dollar yet its recent activity has gained much profit to the Japanese economy. For the matter of fact yen has been to surpass the speculations of it getting lower in value this year. It is believed that yen will be performing well throughout the first half of the year and many variables have to come together to stop it from growing.

← FedEx Earnings Disappoint, But Higher Margins Projected in Near Term 3 Things to Expect From the EU Summit →