China’s Manufacturing Growth Slows Further But is China in Trouble?

With falling growth and a shift to a consumer-driven economy, Beijing will be breaking a sweat about economic numbers soon. The PMI has fallen steeply to 51.2, creating a new six month low. It was only in March that the index had risen to 51.8, marking a 5-year high. This was fairly below the analysts’ expectation of 51.6. What went wrong with China’s Manufacturing in April? 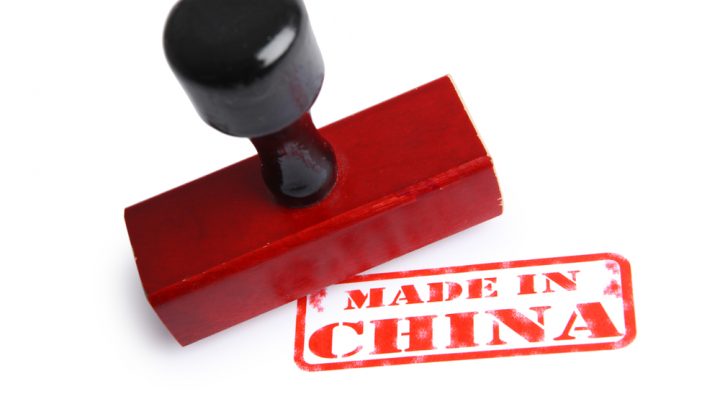 Decline in Steel and Iron Ore

The decline in the prices of iron ore and steel is sharp. The manufacturers had to slow down activity leading to such low prices. However, if we look at it from another perspective, we see that demand has also risen in the recent times. While the official data from Beijing is already pointing to a disappointment, the Caixin Markit Manufacturing PMI paints grave pictures. The index fell to 50.3, hitting a seven-month low. The numbers have been attributed to a slower domestic and international demand of China manufactured products. The Caixin index takes smaller firms into account as against the National Bureau of Statistics that focuses on heavy industry.

Overall, China’s producing growth is slumping. New orders are also going on their lowest since September and there seems to be no signs of reprise for the economy.

Is the Big Picture Affected by China’s Manufacturing?

Chinese economy grew at an unprecedented rate of 6.9 percent in the first quarter of 2017. Economists expected the growth to slow down for the rest of the year. However, as the second quarter is passing by, we see that China’s growth target of 6.5 percent could be met. The services industry in the country is also experiencing a slowdown. The index stood at 55.1 in March which slumped to 54.0 in April. Amidst these two slowing sectors in the economy, China would have to make up for their falling exports too. Note that China entered an unexpected deficit in trade this year.

The government now plans to make China a consumer driven economy. It has started a deleveraging process with tighter monetary restrictions as well. The country’s massive growth and expansion in the manufacturing sector could be credited to its credit line. Now that the government is not keeping credit fueled growth as a priority, manufacturing will slow down. There are chances that the trade deficit in China grows further from here.

Consumer goods output is keeping the PMI index above average but factories still must suffer. Key industry output had decreased and new orders are not pouring in. It is all a part of the change that Chinese economy is going through. The dust will settle soon, especially after the communist party meets in autumn.