The threat of online competition has dampened the outlook of the retail industry and many retail stocks, as many brick and mortar stores are strengthening their online presence to maintain their market share. Long-term health for many of these retail stocks is being watched closely by investors with a major focus on earnings. 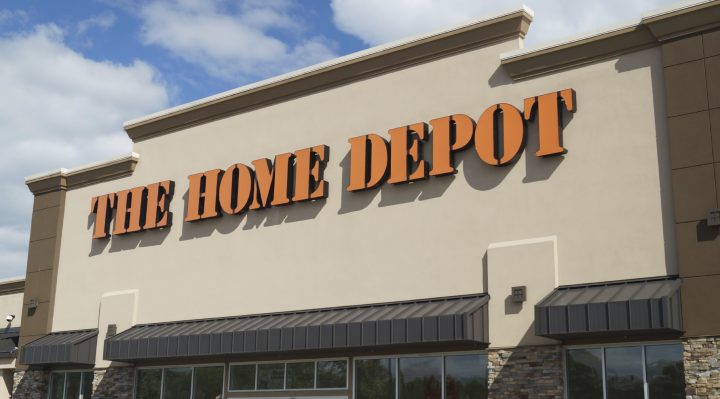 Home Depot stock is down nearly 3% on the day following the company’s earnings report release earlier this morning. The company beat on revenue and earnings as sales increased and consumers spent more on their homes.

But the stock took a hit due to inflation rates in the United States hitting a 3-year high.

The retail giant is scheduled to release its earnings report before the opening bell on Thursday. Rising cost pressure has hurt the company’s bottom line, and investors are looking toward the short-term future of the company.

Total retail sales in the United States rose 1.3% in April, which will help Wal-Mart and other retailers boost outlooks.

The company announced last week that it will open a two-day shipping option to rival Amazon Prime’s two-day shipping service. Wal-Mart has also closed 150 underperforming stores and is entering the e-payment market.

Wal-Mart will be offering e-payment with Walmart Pay, which rolled out in Arkansas and Texas on Monday. The announcement comes after Walmart hit Visa with a lawsuit last week, alleging that the company is stopping Walmart from being able to protect consumers. Visa will not allow Walmart to require a personal identification number to be entered at the register in an effort to boost security.