Online commerce is booming, and there are two major companies that are pitted against each other: eBay (EBAY) and Groupon (GRPN). The two companies provide great incentives for investors with solid profits from eBay. 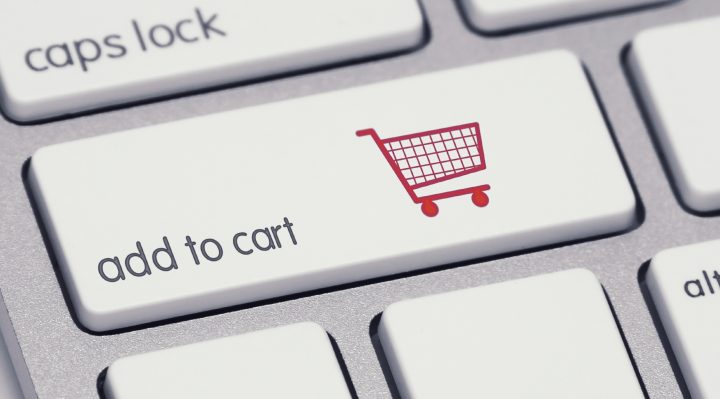 The online auction site has been working diligently to drive more customers to the company’s online platform and increase growth. The company has partners with apparel companies, and offers an improved product catalog.

The company also launched a wine division called eBay Wine as a foray into the wine niche.

The company’s operating expenses were 28.7% of revenue on the quarter.

The online auction site offers a price-to-earnings ratio of 14.4, which makes it a rather attractive stock for investors. Revenue growth has been steady and modest while incremental internal changes has allowed eBay to retain its market share.

Groupon is known as a “daily deals” website, but the company is in a transformation stage. The company wants to move away from daily deals and become a marketplace for local consumers. Local merchants will be able to sell goods through the company’s website.

Groupon has also left several international markets in an attempt to maintain focus in North America.

The transformation has proven to be difficult for the company as gross billings slid 5% in Q1 2016, down to $1.47 billion. Revenue also fell 2% year-over-year, down to $732 million on the quarter.

Forecasts from the company point to $2.75 billion – $3.05 billion in revenue for the full year 2016, down from 2015 figures of $3.12 billion. Groupon’s falling numbers are a major concern for investors, but puts the company’s stock at a great selling point of a 0.63 price-to-sales ratio. eBay is trading at 5 times Groupon’s price-to-sales ratio, at 3.1 times revenue.

Transformation from Groupon will most likely take time, and may not prove to be fruitful for the company. eBay is the much safer investment with steady revenue growth.

← Is the UK in the Midst of a Recession? 3 Key Retail Stocks Releasing Earnings this Week →