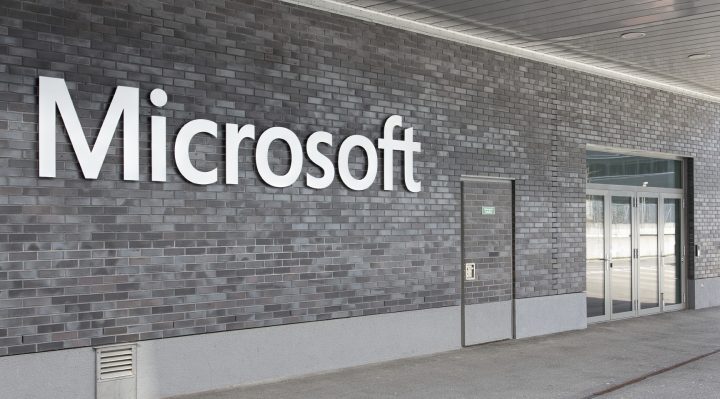 A few key figures of Microsoft’s exit are:

The deal gives HMD an exclusive license to create mobile phones and tablets under the Nokia brand name.

FIH Mobile, a Foxconn subsidiary, will be acquiring Microsoft Mobile Vietnam in the deal. All devices which lack smartphone functionality will be passed to FIH Mobile in the deal.

HMD agreed to invest $500 million into the venture over the next three years. The company will hold a global license to the Nokia brand for a period of 10 years, according to initial details of the agreement.

One of the biggest blunders in the history of Microsoft was paying $7.2 billion for Nokia’s phone business. Microsoft purchased the company as a foray into the mobile phone business, but announced that the company would write off the acquisition in 2015.

The company paid $7.2 billion for Nokia, but was able to write off $7.6 billion in losses for costs accrued during the acquisition. The company also cut 7,800 jobs in the process.

Nokia will receive royalties from all Nokia-branded products sold by HMD and will maintain a board seat on HMD. The deal is expected to clear final regulatory hurdles in the second half of 2016.