2 Reasons the Brexit Vote Will Affect Bank of America Shares

Bank of America (BAC) shares climbed on Monday after a new poll from the United Kingdom showed more voters were in favor of remaining in the European Union. The U.K. is set to vote on a referendum Thursday which will determine whether the nation will leave the European Union. 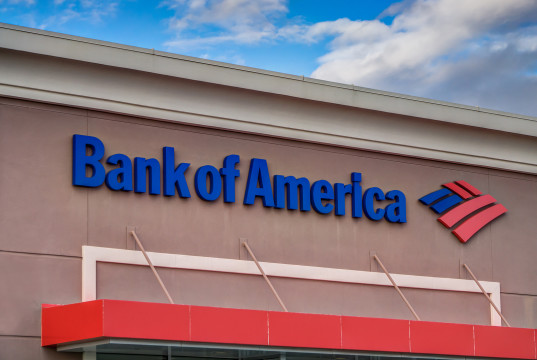 Why does the poll matter to Bank of America? There are two reasons:

1.     No One Knows How a Brexit Would Affect the Global Economy

But the bigger concern is that no one really knows how a Brexit would affect the global economy. Thus far, no country has voted to leave the European Union. And many speculate that a vote to leave may cause other countries to follow suit. There’s a great deal of uncertainty as to what will happen to the euro if other countries in the EU also vote to leave.

2.     Bank of America Has Investment Banking Operations in London

Another reason the Brexit vote will affect Bank of America’s shares is that the bank has investment banking operations in London.

Banks have yet to predict what would happen if the U.K. votes to leave, but it’s a safe bet that the impact would be a negative one.

JPMorgan Chase (JPM) CEO Jamie Dimon says up to one quarter of its employees in the U.K. would lose their jobs, instead being deployed to the European continent.

As far as Bank of America is concerned, it’s estimated that the bank would eliminate or relocate 1,386 positions, which equates to about 0.7% of the company’s workforce.

It’s impossible to predict the outcome of the referendum vote, but the results will be known by the end of the week.