Why You Should Recycle Your Old Mobile Phone 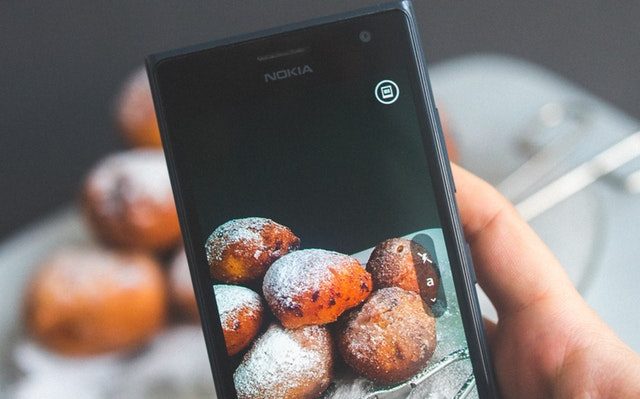 Electronic waste or e-waste pose a massive problem globally. 50 million tonnes of electronic waste are created just in the EU every single year, and most of that toxic rubbish ends up flooding into south-east Asia. Electronic waste, is generated by discarding any electronic products like Video recorders, DVD players, computers, TVs, monitors, mobile phones, fax machines, and printers. It isn’t just south Asia that ends up becoming a dumping ground of e-waste. China, the world’s second largest economy, is believed to dump 20,000 of e-waste in Nigeria per annum.  On a national scale, China leads the way, with 7.2 million tons per year, whilst the USA (6.3), Japan (2.1), India (2.0) and Germany (1.9) closely follow.  Thailand has become a bit of a dumping ground too.  Since January, 37,000 tonnes of e-waste has been dumped in Thailand, from the EU, USA and Japan primarily.  The damage being done by dumping e-waste in landfills is becoming a global concern.

In Australia, there are more mobile phones than people. According to the Australian Bureau of Statistics, electronic waste, or e-waste, is currently growing at three times the rate of general waste in Australia, and mobile phones are one of its biggest culprits. In the UK, according to Statistica, 95% of UK households own at least one mobile phone.  That’s over 60 million phones floating around the UK and it seems everyone has one. A drawer filled with unwanted, out of date or broken gadgets, especially mobile phones. However, did you know that most British people could pay for a a summer holiday with all the old gadgets laying around the house.  Moreover, precious metals like gold and silver worth over $60 million can be found in mobile phones and other electronic devices that  end up in landfills in the USA alone.

In Australia, the only government accredited mobile phone recycling company, collected a total of 79 tonnes of mobile phones and accessories in 2017, a figure  which includes over a million headsets. In the UK, only 46% of mobile phones get recycled which means tens of millions of pounds goes unclaimed and land fill sites across the world get filled unnecessarily with toxic mobile phones.

The solution to the growing e-wastage and lost money is recycling your old phone. Nowadays, there is no excuse to keep that old in a drawer or to throw it away.  It really is easy to recycle mobiles for cash.  Not only is it the best course of action for the environment, but you can also make some good money in the process too. What they call a win-win situation. In fact, there are price comparison websites which can tell you which recycling company is best for your old mobile phone.

Recycling your mobile phone is both the ethical and the smart thing to do.  In this day and age, there is no excuse not to recycle your mobile phone. As the world becomes more toxic and harmful e-waste gets pushed upon the poorest of countries. by recycling, you are part of the solution, not part of the problem and getting paid to do the right thing. So, go check your draws today, compare mobile cash prices and see how much money and difference, you can make.

← TESLA: Run or Drive Away Quickly (But be Prepared for Regret) (NASDAQ: TSLA) May 2018 Personal Banking Ready for the Next Step →