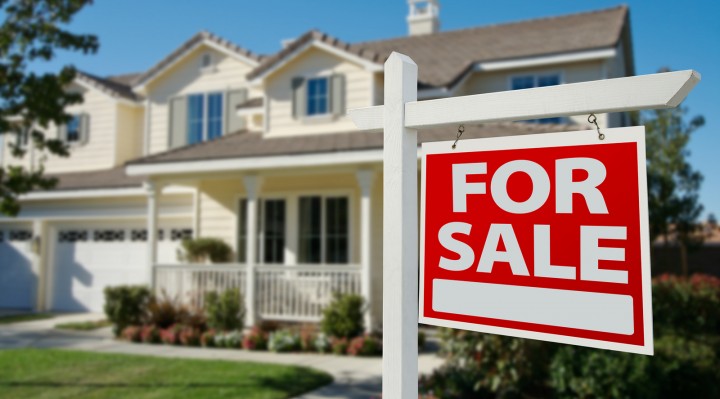 New home sales in the U.S. were higher in February, marking the fourth gain in five months as demand reignited in the West.

Sales for new homes jumped 2% to an annualized pace of 512,000 in February, higher than the 502,000 rate the previous month. Demand is on par with last year’s pace, which indicates that residential construction will continue to support the economy.

A tightening labor market and low mortgage rates have allowed many Americans to purchase new homes. Larger inventory of entry-level homes would give first-time and lower-income buyers the opportunity to purchase homes and further boost the industry.

February’s figures are preliminary, and data is volatile from month to month. The report indicated 90% confidence that sales last month ranged from a 20.8% increase to a 16.8% decrease.

The Commerce Department’s report showed that purchases were 2.8% lower last month than February 2015.

The gains in new home sales were largely driven by a 38.5% surge in the West. The spike marked the largest gain since December 2010. Sales were down 32.7% in the West the previous month.

Purchases were down in three other regions last month, with the Northeast and the Midwest seeing the biggest declines in sales.

Closings on established homes, on the other hand, fell 7.1% last month to a an annual rate of 5.08 million, according to the National Association of Realtors. Purchases were down in all four regions, with the Northeast leading the decline at a 17.1% drop. The Midwest saw a 13.8% decline in sales.