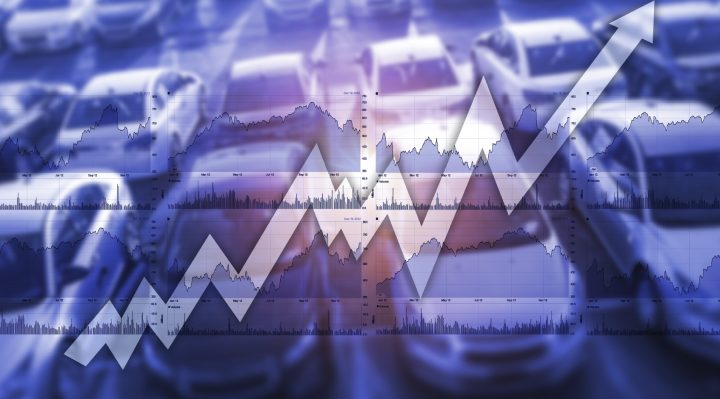 On Friday the U.S. Commerce Department stated that inventories increased 0.4% despite a 0.1% decrease in February. Analysts had only expected a 0.2% increase in retail inventories. Auto inventories had their largest increase since 2013 with a 2.3% increase in inventory-to-sales ratio.

Overall business sales increased 0.3% in March leading inventory-to-sales ratios to remain steady. The Commerce Department reported on Friday that retail sales jumped by 1.3% in April. This comes as some of the best proof yet that the U.S. economy is recovering. Every subcategory of the retail industry saw better results in the last month with the exception of home centers due to weather hindering construction.

Automakers relished a stellar month with their biggest gains in a year.  After a disappointing decline in March, April sales climbed 3.2%. General Motors (NYSE: GM), Ford (NYSE: F), and Chrysler (NYSE: FCAU) earned a combined $8.6 billion, representing 86% of their global profit, from U.S. first quarter sales. This follows after U.S. auto sales reached a record of 17.4 million vehicles sold in 2015.

U.S. automakers are benefiting as low gas prices and favorable loan terms cause more consumers to gravitate towards larger and more comfortable vehicles. Ford delivered 70,000 of its most profitable pickup truck series for the second month in a row. These trends are leading to average sales prices to increase $1500 as more consumers opt for pricier trucks and SUVs.