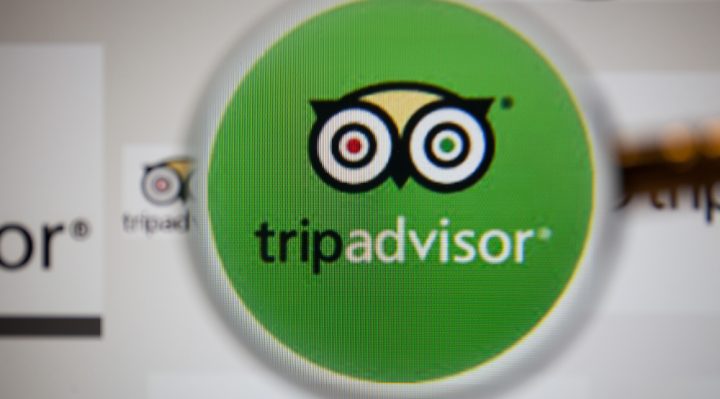 The company expected to spend $70 million to $80 million on television advertisements in 2017 in the United States. Net income fell from $29 million a year ago to $13 million for the quarter ended March 31.

The company’s hotel revenue rose 4% to  $314 million on a yearly basis, with non-hotel revenue up 18% to $58 million. TripAdvisor repurchased $150 million in outstanding common stock in the first quarter.

Average monthly hotel shoppers hit 150 million, up 9% on the year. Average monthly unique visitors is also up 14% year-over-year to 390 million. The company offers 1.08 million hotels and accommodations on their platform. It also offers 4.3 million restaurants, 820,000 vacation rentals and 790,000 activities and attractions.