The Reasons Behind Morgan Stanley Slashing its GBP Forecast

The world still waits for the party and leader who get to deal a better hand with the EU in Brexit. London recently faced terror attacks. Now, as Brexit begins to unfold and problems start to weigh in, UK has something more to worry about. US investment bank Morgan Stanley has slashed the forecast of the Pound Sterling. In March, the bank went out of consensus to mark that the UK currency could reach $1.45 by the end of 2018. Now the situation looks bleak to the bank. 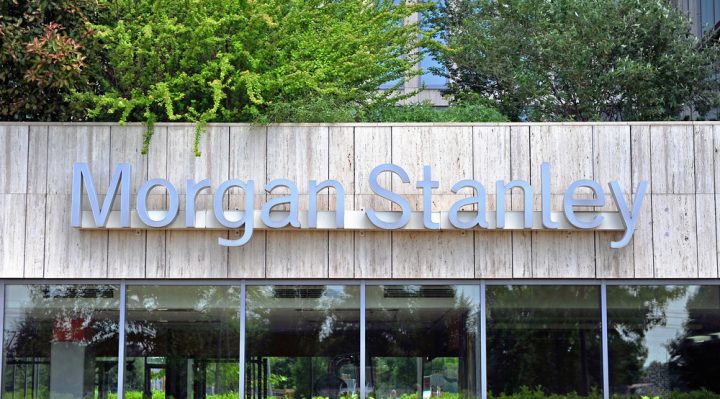 What is the New Morgan Stanley Forecast?

The bank has a gloomier picture of Brexit proceedings now. In March, the currency was trading for $1.20, a very low number. However, the bank remained optimistic of the performance, stating that it would recover in the next year. Now, the forecast is dim. The bank now forecasts the pound sterling to go up to $1.23 by the end of 2018. The peak of the currency could be reached at $1.26 in the first quarter of 2018.

The bank also changed its views on Euro. Earlier it was calling for break below parity for the euro against the dollar. Now, the bank is predicting that euro will be going up to $1.19 by the early months of 2018. In its mid-year outlook, the bank has called off the previous rise of the pound sterling after PM Theresa May called for snap elections in April.

In a report, the bank suggested, “the bull case has become less convincing, with the economy now showing signs of weakness. For sterling to do better, we need to see Brexit negotiations turning constructive, allowing markets to assume the British economy avoiding a cliff-edge Brexit.”

What Caused the Change?

A stronger political solidarity between the Euro nations is one of the strongest drivers of this change. Morgan Stanley has had a bearish view of the Euro for years now. The bank is taking a step back from its previous statement and renewing its relationship with the currency. Economists at the Wall Street are surprised by the growth numbers of the Euro countries. Moreover, the countries were surprisingly united in their Brexit statement, agreeing to a common agenda more quickly than expected.

Another strong reason behind the new bullish view of the Euro is the tapering of ECB’s bond-buying program. It could make the Euro bullish. However, the pound sterling will not be affected by this movement. The pound will face the aftermath of the divorce if it does not grab resilient political and trade partnerships soon.

← U.S. Factory Orders and Services Sector Declines in May 3 Takeaways from the Tesla NASDAQ:TSLA Shareholder Meeting →