Tesla Motors Inc (NASDAQ:TSLA)’s exotic Falcon wing doors on Model X continue to wow the public. However, whatever happened behind the scenes prior to their realization is something the automaker would wish to forget sooner than later. 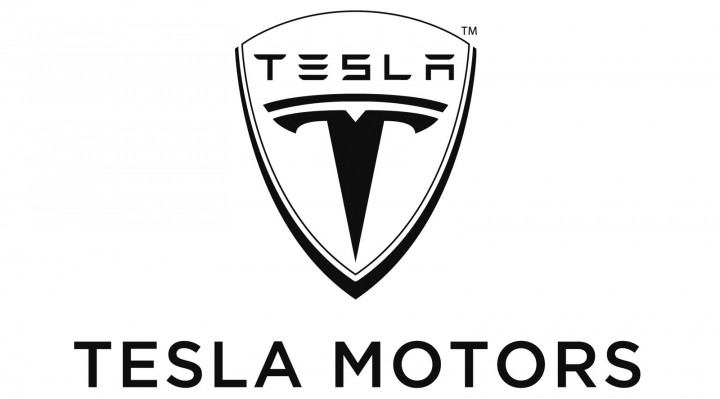 The automaker was always going to face some engineering challenges in coming up with the smart doors. A planned hydraulic actuation system that overheated in the initial stages pushed Tesla Motors Inc (NASDAQ:TSLA) to the limit. The fact that the system leaked fluid and dropped meant the automaker had to come with a fix in less than four months prior to the roll out of the production cars.

Tesla eventually scrapped the hydraulic system for a more electric one as it rushed against time to avoid another delay on the roll out of the much-awaited model. CEO Elon Musk is on record admitting how some of the Model X features were a nightmare to put into production. The electric pioneer isn’t the first automaker to come face-to-face with challenges in the production of the unconventional door system.

Most automakers go with swing out and sliding designs for doors. Exotics are however never lacking as some strive to push their engineering capabilities to the limit. When it comes to aesthetic beauty designs, gull wing and upswing doors are some of the designs that some automakers opt for, in a bid to give their inventions that added touch of engineering.

Complicated door designs most of the time come with their shortcomings similar to the ones Tesla Motors Inc (NASDAQ:TSLA) had to grapple with on the initial design of the Falcon wings. Upswing doors most of the time lead to a higher center of gravity making cars less stable around corners.

Tesla Motors Inc (NASDAQ:TSLA) has already lodged a lawsuit against German auto parts supplier Hoebiger Automotive Comfort Systems for failing to produce falcon wing doors to its specification. Last year it severed ties with the German company after it designed doors that sagged beyond specified tolerance levels. It also claimed that the designed doors failed to open with speed or symmetry.