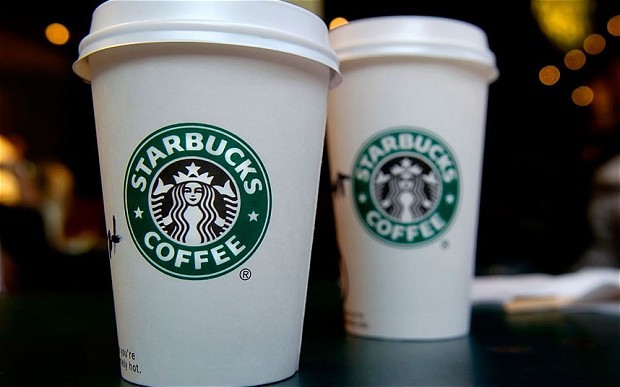 In a glitzy gathering which included Chinese consumers and tycoons, Schultz announced that ‘China could well become’ the company’s largest market. One of the guests at the event was Jack Ma, the founder of Alibaba Group Holding Ltd (NYSE:BABA). Starbucks has nurtured strong ties with the ecommerce giant and has since opened its online store on the former’s e-marketplace Tmall.

The second largest economy in the world had centered its growth in manufacturing industries. However, the slowing down of this sector has meant that consumers are making a slow shift to the consumer economic standards. This is the market space which Starbucks Corporation (NASDAQ:SBUX) hopes to capture as China’s economy stabilizes.

Starbucks already has over 2,000 stores in China. It has been around in the country for over 17 years now. In the next handful of years, the company has set itself an ambitious goal – open 3,400 locations.

Schultz has been very upbeat about the company’s expansion plans, and has included local Chinese employees within the growth net. He has announced employee-friendly packages, like, sabbaticals, generous housing subsidies.

Starbucks Corporation (NASDAQ:SBUX)  CEO also proposed that full-time baristas and shift supervisors would receive monthly housing allowance. This amount would cover nearly half of their monthly expenses the CEO said. For employees with 10 years of service, the coffee-chain would offer a one-year sabbatical.

The offers made by Starbucks Corporation (NASDAQ:SBUX) CEO in China are consistent with American worker policies. These are aimed at retaining workers and offer assistance with college costs. However, the timing of expansion of the company and its employee-favoring policies are reiteration of the strong sentiments of growth in the Chinese economy.