Square Inc (NYSE:SQ) Pops Up 45% on First Day of Listing

Square Inc (NYSE:SQ) popped up by more than 64% on its first day in the market despite facing a turbulent IPO process. Concerns over valuation and pricing of the company could not deter the stock from closing at a high of $13.07 above its IPO price of $9 a share. 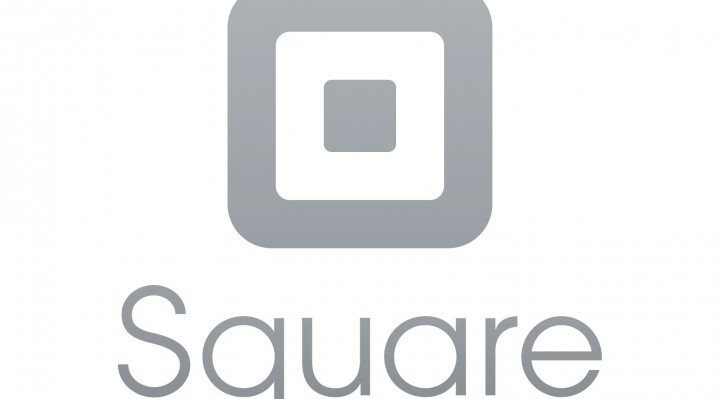 The six-year-old payment’s company had initially priced its shares at between $11 and $13. It lowered the same on concerns over the way the market would react, based on past sentiments on technology offerings. The $9 a share pricing valued Square Inc (NYSE:SQ) at $2.9 billion more than half the $6 billion that private investors had valued it.

The final IPO price underscores the valuation difficulties that emerging technology companies face when trying to transition from a private to a public company. Square has passed the first hurdle the final day of closing having valued it at $4.4 billion. It now faces the challenge of transitioning from the fundraising event and affirming its prospects in the highly competitive payments business.

The impressive rally on the first day came on investors accruing positions most of whom had missed a chance to do so during the IPO. According to sources, 10% of the allocation during the offerings went to retail investors with the remaining 90% ending in the hands of institutional investors.

Founded in 2009, Square faces a tall challenge ahead. Even though it takes a cut in every transaction carried out on its cards, it still has to split the same amount with a number of intermediaries. Investors are already raising concerns about the company’s ability to grow amidst stiff competition in the sector.

Square Inc (NYSE:SQ)’s Chief Jack Dorsey; already has a plan for the company. Saving people of trips to the banks is the company’s main focus at the moment according to the executive. That however does not mean getting rid of banks completely but essentially trying to enhance what they do.

Square Inc (NYSE:SQ) is also building other businesses beyond payments having already unveiled a subscription services for handling companies payroll. The variety of businesses under the company’s portfolio continues to pose the biggest challenge to investors on the valuation front.