Is the South African Economy Headed for Trouble?

Barclays Plc (BCS) announced on Thursday that it sold about 12.2% of its stake in its African unit for 13.1 billion rand, or about $879 million. The move was a part of the CEO’s overhaul plan, but it also comes at a time when the South African economy appears to be headed for stormy seas. 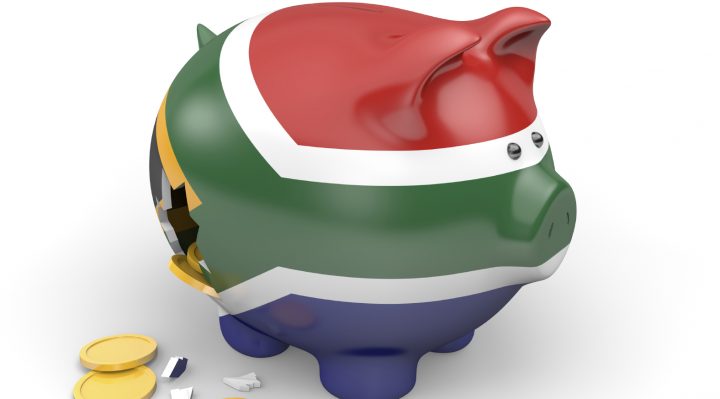 As the South African economy continues to falter, economists say it’s only a matter of time before its credit rating reaches junk level.

S&P Global Ratings plans to lower South Africa’s rating by the end of this year to non-investment grade. Some economists predict a downgrade to BB+, which would put the nation in the same boat as Indonesia and Turkey. Analysts also predict that Moody’s will reduce its assessment by the end of 2016.

Weak growth has led to fiscal pressures, which has put the nation in its current position. The South African Reserve Bank and the National Treasury predict that the economy will expand by less than 1% in 2016, which would mark its slowest pace in seven years. The commodity price slump and weak demand from export markets have weighed on the nation’s output.

With lackluster growth, tax revenue will be limited, which will make it challenging for the Treasury to reach its goal of reducing the deficit to 2.4% of GDP.

Political unrest is adding to the economic risks.

The central bank announced on Tuesday that there was a medium-to-high risk of South Africa’s debt being cut to non-investment grade. Such a move would lead to capital outflows, a spread on credit-default swaps and higher funding costs.