NOW Entertainment Boss Opens Up about Money and Music

NOW Entertainment Boss Opens Up about Money and Music written by: johnvegas

The limelight in the music industry can be blinding. Fast cars, jet skis, parties, and women. Behind the scenes, however, is a precarious work of balancing books, so artists don’t go broke. While most entertainers come up from humble beginnings, most of them end back there because of improper management either on their part or the record label. Then again the landscape is disrupted by technology and competition every dawn. What does it take to keep head above water in this business? To find out that I talked to Tony Fountain, the founder of NOW entertainment. 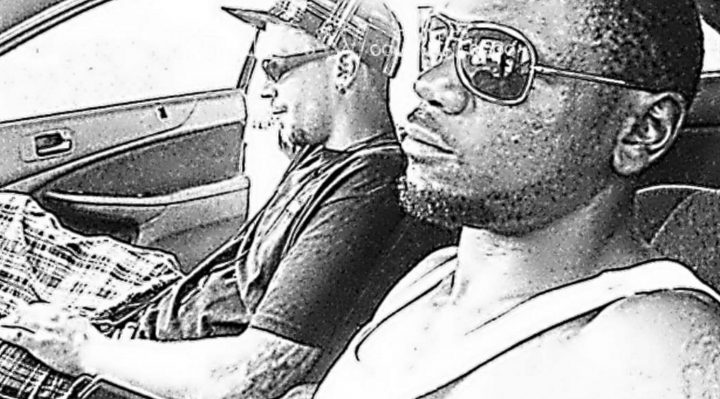 Me: 6 years in business, you are doing well and have even committed to sending a big chunk of your revenue to charity. How do you keep do that?

Tony: Experience has taught me a few things. For starters, I know that it takes money to make money. That is a phrase I picked up from my former boss. He was a smart man who started as lowly as a vacuum salesman and ended up owning a multilateral company. Have you read Steve Harvey’s book titled Jump- it was the same story with this boss. Unlike other bosses, he was not a pain in the back. I liked him. He put another guy and me in positions bigger than us; that is where I learned how to pull financial strings. I once appeared alongside him in the cover Milledgeville magazine. Sadly, he passed away shortly after. He died of cancer.

Me: What exactly inspires you about this capitalist mentor you had?

Tony: I watched his investment habits. He made smart decisions; he always invested back into the business. Today I invest a significant percentage of revenue in my artists’ development. You know, I grew up in a poor suburb. I come from Gordon Georgia, as you probably know, the economy there is lifeless. There were no jobs unless you had a car and were willing to travel 20 miles morning and evening. The only other option was to sell drugs. We saw an opportunity. We were motivated to start NOW Entertainment to provide hope to the jobless youth there. It means Never off Work Entertainment.

Who was with you at the start, are they still present?

Tony: They are all present. Kyke Kooly, DJ Tlk2em, and Excluzive were with me from the start. And we have achieved many milestones together. Kryke is my childhood friend, and so we were staying together. That is how I met his brother DJ Tlk2em. Kryke sold dope. I smoked lots of it too. He kept it in my top drawer. Mike (Excluzive) was my neighbor. He was a good guy; I remember how he used to let me crash on his couch when times were hard. He is now the sound engineer of the label. We picturized NOW Entertainment. I helped Kyrke get clean from meth and get a license.

Me: Quite a quitter-proof team you had there, did they have music or business skills?

Tony: We learned along the way. We focused on acquiring practical knowledge in Finance and the music industry to make real our vision of Now Entertainment. I’m more so the brains behind the operation where Mike is the creative one and Kooly is the networker. We’ve all seen hard times just like anyone else but through persistence and gaining knowledge through the years we’ve managed to build a thriving company.

Stardom is not all about the glamour. Without some financial wit, it can all come tumbling down in the blink of an eye.