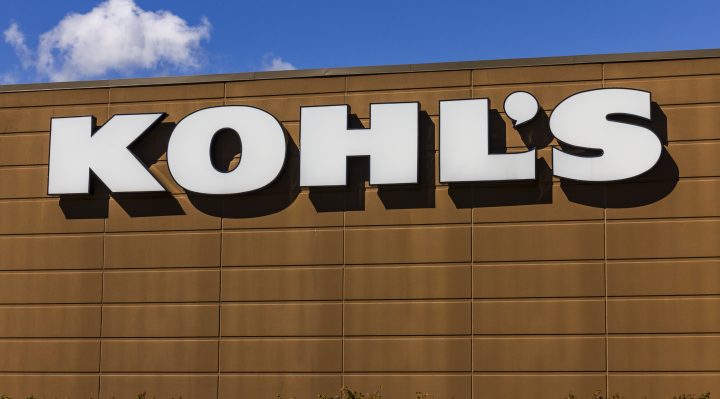 Macy’s posted higher-than-expected quarterly profit, benefitting from the sale of stores, and lower taxes and costs. But the retailer said it expects another year of sales declines.

The retailer reported weak sales for the months of November and December, as the company faces increased competition from Amazon.com Inc (AMZN). Weak demand for accessories and clothes also hurt the company.

But analysts say Kohl’s likely had to discount less than rivals in the fourth quarter, as the retailer entered the holiday season with lower inventories.

The department store chain said its full-year sales may decline up to 1.3% or grow up to 0.7%. Those percentages would translate to $18.44 billion to $18.82 billion in sales.

Sales at established Kohl’s stores declined by 2.2%, which was in line with what analysts expected.

Kohl’s had $1.074 billion of cash and equivalents as of January 28, higher than the $597 million in the previous quarter. The retailer ended the quarter with $2.79 billion in long-term debt.

The company gave full-year guidance of $3.50-$3.80 per share on the year ending January. The midpoint beat analyst forecasts of $3.64 earnings per share.