JPMorgan Chase & Co. (NYSE:JPM) has agreed to pay $1.42 billion to settle claims that it exploited its position as Lehman Brothers Inc clearing bank to siphon billions of dollars prior to its collapse. The settlement now awaits the approval of US Bankruptcy Judge, Shelley Chapman. 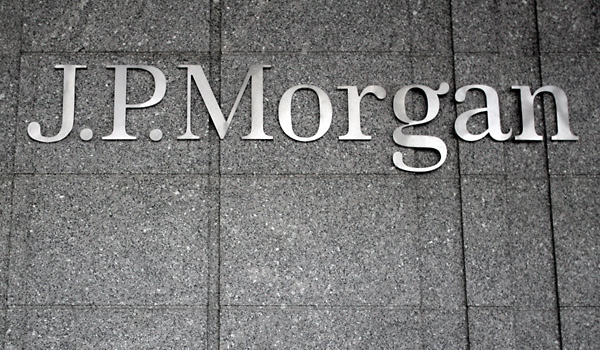 The settlement comes on a Federal judge ruling last year that JPMorgan Chase & Co. (NYSE:JPM) did not abuse its leverage as Lehman’s clearing bank. However, the deal should settle a bulk of the $8.6 billion lawsuit lodged by Lehman. Even though the settlement does not resolve all the claims between the two, it should help settle a significant portion of the disputes according to court filings.

In 2010, Lehman in a court filing alleged that JPMorgan knowingly engaged in a vicious cash grab to create an $8.6 billion ‘slush fund’ just day before it’s collapsed. At the time, Lehman’s Brothers had pledged billions of dollars as collateral for derivative transactions with the investment bank.

JPMorgan while acting as the clearing bank provided Lehman with as much as $100 billion a day, to cater for overnight repurchase agreements. It is a role that the bank is accused of exploiting as it went on to form the basis of the bank’s collapse. Lehman’s creditors have always insisted that JPMorgan did not need any collateral even though it went on to extract a windfall at their expense.

The settlement will result in the distribution of $1.496 billion to affected creditors inclusive of a separate $76 million deposit. Up until now, more than $105 billion has already been paid to Lehman’s unsecured creditors.

A person familiar with the settlement says the $1.42 billion deal will not in any way impact JPMorgan Chase & Co. (NYSE:JPM)’s earnings. Lehman reported $639 billion worth of assets when it filed for bankruptcy in 2008.

In March 2012, it emerged from Chapter 11 protection under the leadership of a new board of directors. It has already paid billions of dollars to creditors as it continues to source funds through lawsuits and settlements like the one with JPMorgan Chase & Co.(NYSE:JPM)