FedEx Corporation (NYSE:FDX) is planning to bolster its distribution network with the opening of a new massive ground facility in the Cypress area. The new distribution center should be the company’s largest warehouse in Texas as the company moves to enhance its logistics network. 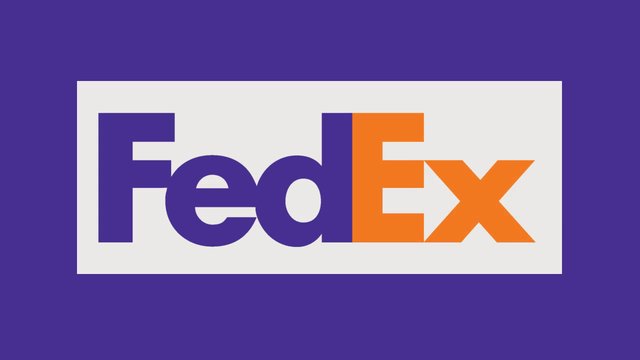 Construction of the facility began last September and once complete should be able to house as many as 400 employees. The 800,000 square-foot building is being developed off the West Grand Parkway a major roadway that connects Houston to outer communities. FedEx Corporation (NYSE:FDX) bought the land that the facility sits on last year taking into considerations its ease of access to major highways.

The facility is part of the company’s nationwide expansion drive that strives to bolster the company’s daily package volume capacity as well as enhance speed and service capabilities. Its proximity to distribution centers and strong local community workforce should be a great addition to FedEx as it moves to expand its foothold nationwide.

The nationwide expansion drive has already seen the giant shipping company open a 265,000 square foot headquarters in Plano Texas early in the year. It has also confirmed plans to open a 300,000 square foot facility in Sugar Land later this year

Since 2005, FedEx Corporation (NYSE:FDX) has opened 11 new hubs as it seeks to wrestle other players in the business gunning for market share. All the new facilities feature advanced material handling systems as the company seeks to bolster its operational efficiency.

FedEx Corporation(NYSE:FDX) says the new facility in Cypress will come with state of the art technology that will allow it to process more than 22,000 packages per hour. The project as it stands has the potential to trigger development in the area as trailers all over the country come to unload and load packages. It could end up triggering northwest Houston’s growing industrial presence which is still robust as other markets continue to suffer from the effects of a slump in oil prices.