Johnson & Johnson (NYSE:JNJ) sales tumbled in the fourth quarter mostly hurt by a strong dollar. Sales in the quarter were down by 2.4% to $17.81 billion, below analysts’ estimates of $17.88 billion. Excluding the impact of a strong dollar, sales were up by 4.4%. 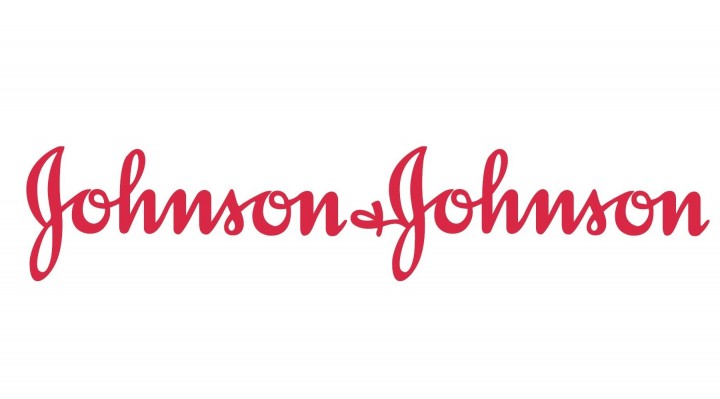 The healthcare giant posted better than expected quarterly earnings mostly helped cost cuts and lower taxes even as a strong dollar continues to cause havoc. Net earnings for the quarter were up to $3.22 billion or $1.15 per share, compared to $2.52 billion posted last year. Johnson and Johnson’s stock was up in the market on issuing a profit outlook that was slightly above what the Street expected.

Speaking to CNBC chief financial officer, Dominic Caruso, reiterated they do not expect the impact of a strong dollar to persist for long. Currency headwinds affected earnings last year by between 7 to 7.5%. The executive expects the same to drop to 1.5% for the current year.

The cautious outlook comes on the heels of the company announcing plans to slash 3,000 jobs last week as part of a cost-saving measure. Through the efforts, Johnson & Johnson (NYSE:JNJ) expects savings of up to $1 billion as it continues to target areas of artificial knees and devices for trauma surgery. The company is especially relying on cost-saving measures to offset the impact of a strong dollar in the short term

Chief Financial officer also confirmed the company is eyeing deals in the main consumer, medical devices and pharmaceutical segments to help boost long-term results. However he cautioned that a deal with some of the targets cannot be reached as most of them remain inflated in terms of valuation.

Separately, the US Supreme Court has rejected Johnson & Johnson (NYSE:JNJ) appeal on a $140 million lawsuit. In the case, the company is accused of failing to adequately warn consumers about a skin condition associated with its Children’s pain and fever medication.