Up until Monday, Exxon Mobil Corporation (NYSE:XOM) the integrated oil company had managed to remain unaffected despite oil price falls. However, quarterly earnings report of 12-year low annual profits showed the tremendous pressures under which the company had been operating. Retrenching is the game-plan for Exxon as it heads into the next quarter with slew of reverses: pared-down drilling budgets, pulling back on share buyback programs. 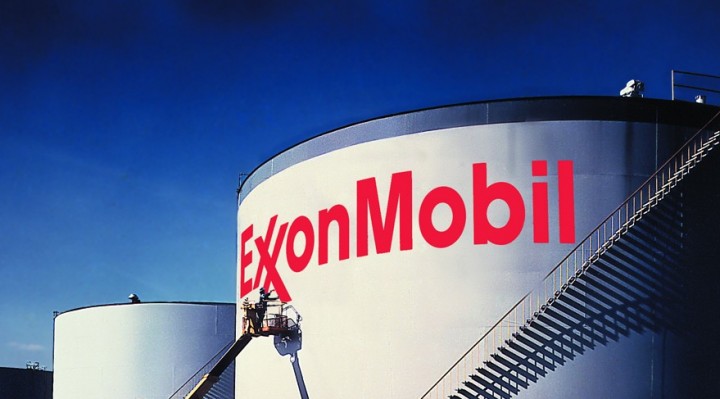 Rex Tillerson, Chairman and CEO of Exxon Mobil Corporation (NYSE:XOM) announced major reversals in strategies, on the back of annual profits diminishing to lows of2002.

Project budgets are being cut down by 25% to $23.2 billion, the lowest spending plan since 2007. This will affect rig leases, as would spend on floating oil platforms, gas terminals. Share buybacks program valued at half-billion dollars in the last quarter of 2015 will now be suspended. The curbs are in sharp contrast to the 2x capital spending seen in Tillerson initial eight years as CEO, beginning in 2006.

He had introduced budgetary-cuts at Exxon Mobil Corporation (NYSE:XOM) before the crude oil prices collapsed. Tillerson had opted for stringent cost-cuts by mid-2014 as the company ended many of its expensive mega projects.  The spending outlays which had peaked in 2013 at $42.5 billion stand lowered to 45%, according to analyst sources.

Analysts at Cowen and Company LLC, say Exxonn in its typical way is managing the crisis more efficiently than other peers, whose results bled red. All major oil companies were deeply impacted by the 39% plunge in oil prices in less than a year.

Exxon Mobil Corporation (NYSE:XOM) fourth quarter loss was seen mostly in the US oil and gas business. However, the refineries it owns have nearly doubled profits cushioning the losses. It would be tough times ahead for the super-major oil company as oil demand in 2016 are set to decline by 1.3% .