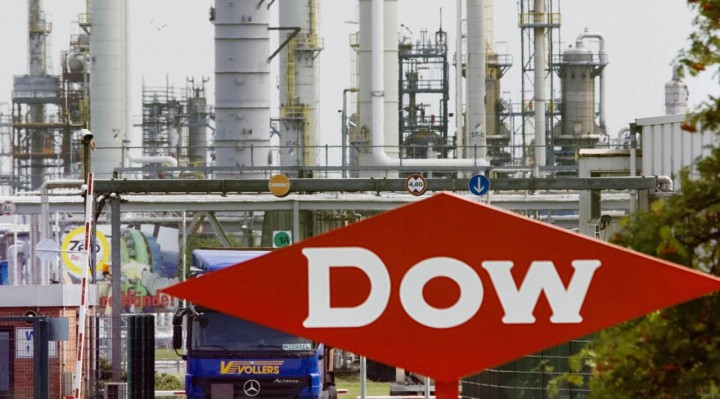 With 2% stake in Dow, Loeb had been at logger heads with Liveris, questioning his leadership, after shares prices began to decline in 2014.

With LIveris departure, his decade long leadership would come to an end, marking the end of the old guard at one of the oldest US companies. Liveris association with Dow covers 40 years with the last twelve, beginning 2004 as the CEO of the company.

Liveris is recognized globally for his keynotes at Davos World Economic Forum and his contributions on the advisory panel set up by the US President.

However, Liveris remained controversial with spending company funds for family vacations and other non-business expenses.

Liveris said that he would remain with Dow Chemical Co (NYSE:DOW)  until the merger with  DuPont Fabros Technology, Inc. (NYSE:DFT) is completed. The newly merged company will then be split into three independent chemical companies. If the Liveris strategy were to be successful, these three new companies would come to dominate the world markets in plastics, specialty chemicals as well as agricultural seed industries.

Though Liveris said that he would be with the company until the spin-off is setup, he set the deadline of end of second quarter of 2017 for his retirement.

Post the merger, DuPont Fabros Technology, Inc. (NYSE:DFT) CEO Edward Breen would continue to be CEO of the new entity. LIveris would hold the role of Executive Chairman of the company until his retirement.

Loeb’s and Liveris power struggle had largely remained indoors in the past year. However, in 2014, Loeb led a public campaign against Liveris of ‘broken promises’ to shareholders. A mutual agreement not to criticize each other was drawn for a period of one year. It is yet unclear, if Loeb was part of negotiations for Liveris early retirement.