Dollar Surges to Near 18 Month Highs 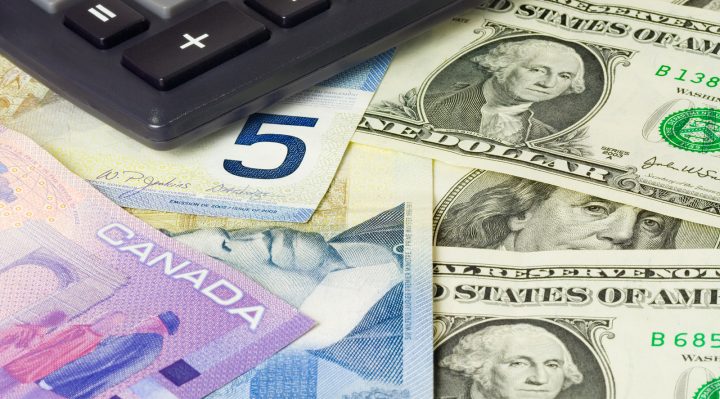 On the back of continuing Turkish economic woes, the US Dollar hit a near 18 month high against the Euro on Tuesday. Forex trading was brisk in both the European and North American markets, with the forex markets experiencing high volumes of trading,

Following a pledge by Turkey’s central bank to provide extra liquidity to support the country’s currency, the Turkish lira staged a rally on Tuesday, ending a 5 day losing streak. Having hit all-time low of 7.1289 against the greenback on Monday, the rebound in the Turkish lira comes as tensions between the US and Turkey eased a little.  Global markets settled as it was announced that Turkish Finance Minister Berat Albayrak will hold a conference call with key investors from around the world on Thursday. This will be his first since he took on the role of Finance Minister nearly two months ago.

It was a mixed day for the US Dollar which saw varying gains and losses in its currency pairings. The USD  saw a 7% decline against the Turkish Lira, but the Greenback enjoyed considerable success elsewhere in the forex markets. Forex traders concerned over the European banks’ exposure to Turkey, and the vulnerability of the Turkish economy weighed heavily upon the euro, falling 0.60% against the USD. The British Pound also saw declines against the USD, falling 0.40% at time of writing.

However,  despite healthy against its Australian counterpart which sees the USD up 0.44% against the AUD, the Loonie enjoyed a strong rise against its American dollar cousin. Expectations are that the  Bank of Canada (BoC) could raise interest rates for a third time this year. Also boosting the CAD was a change in the Mexican administration which appears to have unlocked negotiations in NAFTA between Mexico and the US.  The administration change sent the USD/MXN plummeting 1.23% as confidence grew on future NAFTA negotiations.

← Social Trading on the Up Israeli, Indian Tech Changing the DNA of DNA →