The Canadian Dollar edged higher on Friday, as investors reacted to a set of mixed data releases from Canada. 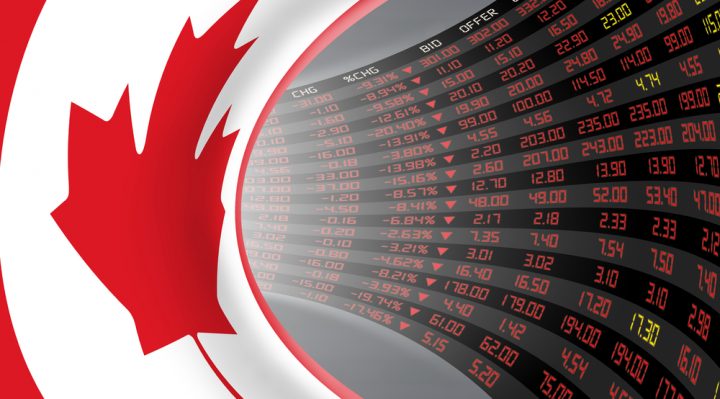 In a report released by The Richard Ivey School of Business, data showed on Friday that Canada’s Ivey Purchasing Manager’s Index increased more-than-expected in March.  Ivey PMI increased to 61.1, from February’s 55.0 reading. Analysts had predicted Ivey PMI to increase to 56.3 in March.

In a volatile trading day which saw the release of US Jobs figures, the Canadian Dollar edged higher. The Loonie closed up 0.03% against its American cousin.