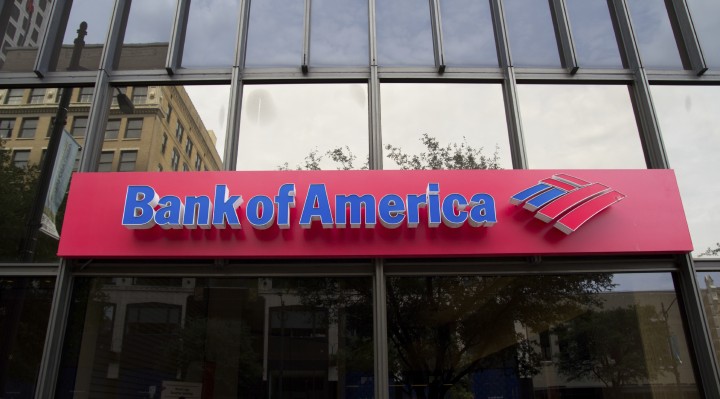 Bank of America Corp (NYSE:BAC) is one financial lender doubling its auto loan offers, even as peers go lean in this sector because of losses, and regulators warning against subprime auto loan risks.

The warnings from the country’s banking regulatory agencies came in as early as October, when the Comptroller of Currency, Thomas Curry warned that six-year loans issued mainly to poor-credit worthy auto buyers was risky. Starker warnings came in November when the Federal Reserve Bank tabled an auto loan report, where most loans were issued to buyers who lacked strong repayment capabilities.

Bank of America’s aggressive move into auto loans began in May with fresh hiring rounds of auto loan executives.  A current team which already sells wide-ranging consumer loans, and is headed by D. Steve Boland will absorb the new recruits – Matt Vernon and John Schleck.

However, Bank of America has reiterated that it will focus primarily on “superprime” buyers, with credit scores higher than 700.

As recent as last week, Fitch Ratings said delinquent bonds composed of subprime auto bonds tanked highest in over six years. A report by Federal Deposit Insurance Corp (FDIC), which studies auto loans since 2011, the latest fourth quarter saw the highest number of  dues: 1.82% dues were between 30 to 89 days.

Among the major auto lenders in the country, BAC holds 1.84% of the market in Q42015, reported Experian Automotive.

But Bank of America’s Vernon pointed out that 2015 auto loan growth happened mainly towards the end of year. This would be reflected in the fourth quarterly report released by Experian on Thursday, Vernon reported.

Surge in Auto Sales in Feb

Perhaps BAC’s timing to re-enter auto loans business more aggressively is well-timed, since auto sales in Feb peaked to 15-year high in the US. The surge is notably from the availability of cheap loans and low gasoline prices, combining with growth in wages.

Bank of America expects to make-up for the time lost in 2012, when auto loans industry was at its peak. The company is positioned to take-on the risks despite forecasts of auto sales dipping by end of 2016, because it is focused on “superprimes.”