Alphamin Resources Corp. (TSX-V:AFM) is moving forward with a project to mine the world’s largest untapped tin deposit. 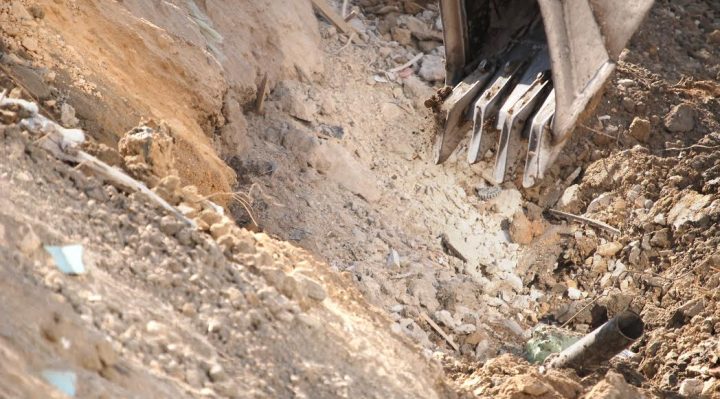 The Bisie Tin Project has been delayed by ongoing armed conflicts and the site’s remote location. Situated in the volatile North Kivu province of Democratic Republic of Congo, investors must keep their product untouched by the clashes in order to sell it.

The U.S. Dodd-Frank Wall Street Reform and Consumer Protection Act requires listed companies to divulge any “conflict minerals” sourced from war zones. Mineral tracking programs have made it easier for the firm to guarantee their minerals are conflict-free.

Due to the difficulty of the location it has previously only been mined by local diggers, typically under direction of militant groups.

Area miners have had little effect on the deposit due to its sheer size. The mine is predicted to produce 9,000 tonnes per annum over its 10.5-year life. At a current price of $14,800/tonne, revenue is currently projected at $133 million annually.

With the ability to quickly cover their initial capital expenditure Alphamin is easily able to remain profitable despite fluctuations in oil or tin prices.

Alphamin is seeking $130 million in project funding and despite the risks they are finding investors.

South African State-owned Industrial Development Corporation (IDC) has already expressed interest in a $10 million investment to be paid in thirds. When the full investment is received it will grant IDC a 15% stake in Class A shares in the project.

Base metal demand and price have decreased along with manufacturing demands. Despite the trend tin continues to rise by 18% this year while other metals slipped by as much as 2.7% in the last week.