4 Things to Know in Tuesday’s Market

Investors brace for a volatile trading day, the dollar extends its rally, oil prices slip and gold slumps on hawkish comments from the Fed. 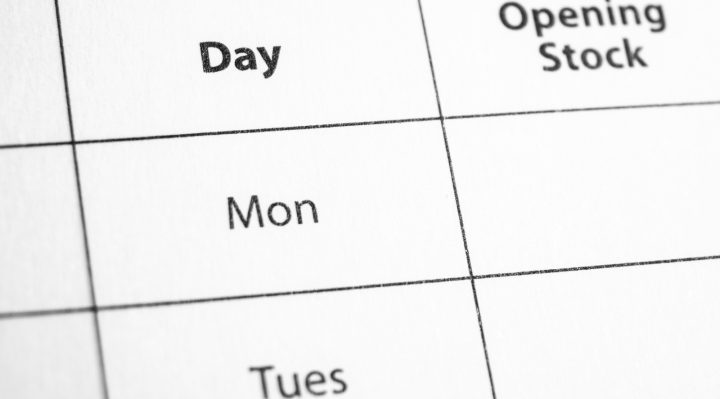 Here’s what the market is talking about today, May 24:

Shares in Asia were lower, with declines in Japan and China. Investors struggled with lower oil prices and uncertainty over the U.S.’s next rate hike. The MSCI Asia Pacific Index slipped 0.9% overnight.

In Europe, stocks erased earlier losses in the afternoon hours, with financial shares leading the advancers. The Stoxx 600 Index climbed 1.2%.

2. The Dollar Continues its Rally

The dollar’s rally continues on Tuesday amid speculation that the Federal Reserve will raise interest rates in June. Patrick Harker, Philadelphia Fed President, said he sees two or three rate hike this year, depending on economic data.

The dollar was at $1.184 against the euro in morning trade.

Oil prices slipped on Tuesday, poised to secure its fifth straight day of declines, as investors grew concerned that supply disruptions in Canada and Africa would come to an end.

Oil futures were supported over the last few weeks due to supply disruptions in Africa and slower production in Canada as fires blazed in the oil sands region of Alberta. With supply disruptions subsiding, investors are focusing on glut concerns.

Gold dropped to a four-week low of $1,242.00 per troy ounce on Tuesday. The yellow metal’s decline was driven by hawkish comments from the Federal Reserve, which point to a strong possibility of a rate hike in June.