3 Reasons Behind the Falling Jobless Rate in the UK

Unemployment in the UK has dropped to its lowest level since 1975. In 2017, when it must negotiate with the largest trading bloc in the world, employment rates bring great news. However, despite the unemployment rates falling to their lowest since 1975, the Brit economy is under pressure. 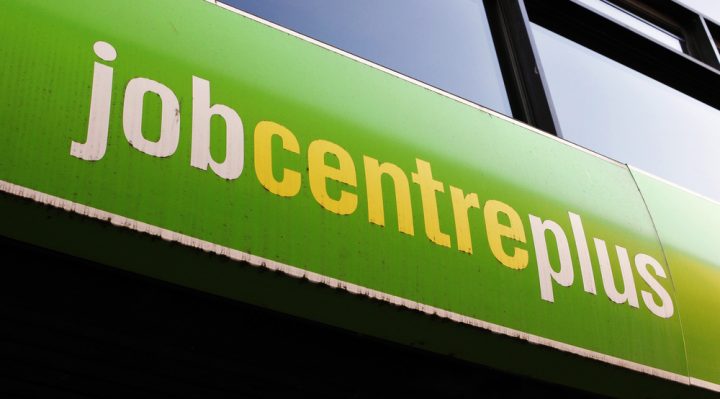 The UK Jobless Rate is now closer to BOE equilibrium of 4.5 percent. In March alone, the rate hovered 4.6 percent. Per the Bank of England, this is the rate at which the economy can sustain without leading to inflation. However, wage growth is at a low, with real wages falling behind inflation. Here are reasons why we see sinking jobless rates.

Not everything happening in UK is related to Brexit. Of course, this would be the single biggest motivator of change in the economy; we must not forget other areas too. Berenberg’s Kallum Pickering suggests that a strong expansion on the domestic front has led to more employment. He also mentions improvement in global economic and trade conditions for the rise in employment. British firms are looking forward to employing more people.

Real GDP of the country will be rising by 1.9 percent in 2017 alone. Though there will be a small slump in 2018, the GDP will still grow by 1.7 percent in 2018. The Bank of England supports these numbers as well. At such a comfortable rate of GDP growth, it is highly likely that employment will continue to increase. There could be a hawkish moment post-elections in June which could lead to falling employment in the rest of the months in 2017. Though forecasts about employment and inflation remain grim, the UK employers are in no hurry to raise wages.

It is quite likely that households will adjust inflation instead of cutting spending entirely. The wage growth is very slow and has fallen behind inflation. However, the uncertainties remain only till 2017. By the end of the year, the Brexit terms will be largely clear and people will respond accordingly. The spending growth in current times remains strong. There could be a few economists signaling doom but the impact is not expected to be as harsh. Households could even be spending more in times in inflation to maintain current consumption levels.

There is no doubt that the UK economy will go through a major change during Brexit deal. However, even though forecasts look grim, the economy should pick up pace by 2018.