3 Reasons Behind the Sears Collapse

Sears is planning to rejuvenate its business by shutting down stores and putting key assets to sale. The company is surviving through a series of missteps that have cost it money as well as reputation. Sears Holdings Corp. will be shutting down 66 more Kmart and Sears stores across the US in the pursuit of finding balance. What made the American retail icon fall to its knees? Here are three reasons why Sears is heading for a collapse. 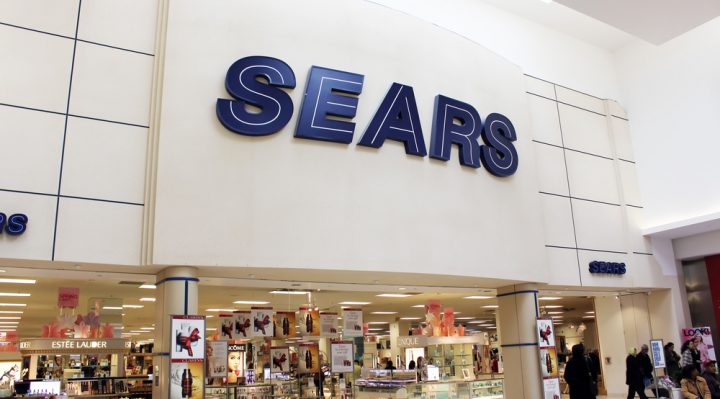 Sears is not the only retail store affected by the ‘brick and mortar’ challenge this year. Many other retailers are finding themselves in trouble, trying to make a move to digital. Sears could be one of the biggest victims of Amazon, the ecommerce giant. As the age of digital is growing, brick and mortar stores are having a hard time in surviving. Sears could be the biggest example of American retail stores shutting down or changing their way of working to suit the new digital age more.

Sears could not defend itself from the onslaught of competition. It had a monopoly over the home appliances section which was promptly taken over by the likes of Home Depot. By the time Sears could realize things had gone haywire, it was too late. The competition had eaten away at Sears’s revenues as well as customers. Instead of standing up to the competition, the CEO of Sears, Edward S. Lampert was busy with share buybacks. Because of this, Sears stores became dinosaurs of the retail age, giving in to its modern and more competitive counterparts.

Bad Deals for Sears – One after the Other

Sears could not handle competition, or its deals. When Sears and Kmart merged, Kmart was already a sick business. Over the years, Kmart did not receive as much attention for revival as it deserved and slowly became dead. With the Kmart business practically dead weight, Sears could go no farther. The retail giant had to desperately hold on to its money, trying to stay afloat. However, it is now on the brink of imminent collapse. Kmart stores are closing quickly and so are Sears. In fact, the company sold Craftsman for merely $900 million and would eventually sell Kenmore as well.

Sears is under debt and making moves in desperation. Though CEO Lampert said that he is not in denial, the management hasn’t done anything to prove otherwise. Sears could be dead soon and that is the most probable situation.