3 Biotech Bargains to Track in June

Biotech stocks have struggled on the year as a whole, but there are a few companies that have solid revenue and earnings that are valued at a steep discount going into June. These three companies are considered undervalued and have strong financials: 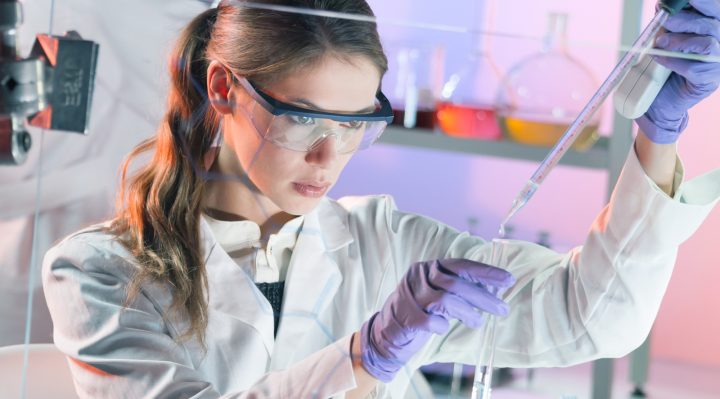 Ligand has been a driving force over the last 12 months, rising 39%. The company’s royalty revenues of $38.2 million in 2016 are being generated through the licensing of Promacta and Kyprolis.

The company sold its Captisol technology for an additional $27.7 million, pushing revenue up to $71.9 million in 2015. Wall Street also announced expectations that the company’s earnings will grow at a 46% annual rate over the next five years.

The company’s Q1 earnings topped estimates with a 103% increase in revenue year-over-year, up to $29.6 million.

Jazz’s Xyrem drug, aimed to help with Narcolepsy, reached revenue of $955 million in 2015, with expectations of the drug bringing in over $1 billion in revenue in 2016. The company’s strong portfolio of drugs pushed the company’s earnings to $329 million last year, or EPS of $5.23.

Celgene boasted earnings of $1.6 billion on $9.2 billion of revenue last year. The company’s blood cancer drug Revlimid is the company’s main revenue driver, accounting for 63% of the company’s total revenue in 2015.

Abraxane brought in $967.5 million and Pomalyst/Imnovid earned the company $983.3 million. Analysts expect both drugs to push past the $1 billion mark in 2016. The company’s pipeline is impressive, and it maintains $5.7 billion in cash, which it uses to make strategic acquisitions and buy back shares.