2 Offshore Oil Stocks With Near 20% Returns Since February

Energy stocks had a rough start to the year, with oil prices slumping drastically before starting to rebound since February. Offshore drilling stocks have benefitted from oil prices rebounding, with two stocks up nearly 20% since February.

Oil prices have risen nearly 40% in the same timeframe.

Offshore drilling will continue to suffer headwinds as solar and renewable energies are set to chip away at the market. But for the short-term, these stocks have performed too well to ignore. Two stocks that have posted noteworthy gains are: 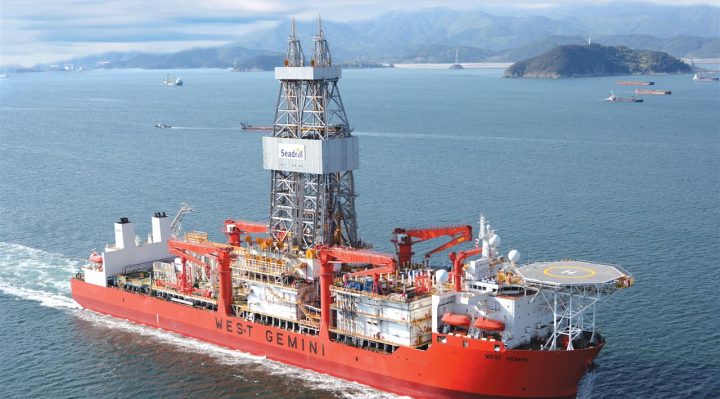 Seadrill’s price has increased by nearly 40% since March 1. The company, like many offshore oil companies, had a notable slump in Q1 2016, posting revenue of $891 million and net income of $88 million.

Seadrill has suffered a rough three months despite the gain. March 1 marked a low for the company, which is responsible for the major gains in the company’s stock price. When considering the last 90-day period, March 15 – June 15, the stock is down over 10%.

The company has worked to trim debt with a bond swap twice in the last month.

ENSCO has had more modest gains compared to Seadrill, with the stock up nearly 20% since the end of February. The company’s stock between March and June has been volatile, with shares sinking despite its massive gain since February.

The company has been able to maintain higher net income levels due to massive cutbacks. The company cut hundreds of jobs in 2015 and announced an additional 350 job cuts in May.