Wells Fargo & Co (NYSE:WFC) is to pay $1.2 billion to settle claims it improperly certified government-backed mortgage loans between 2001 and 2010. The fine is to resolve all claims brought by the U.S Attorney’s office in San Francisco as well as the U.S Department of Housing and Urban Development. 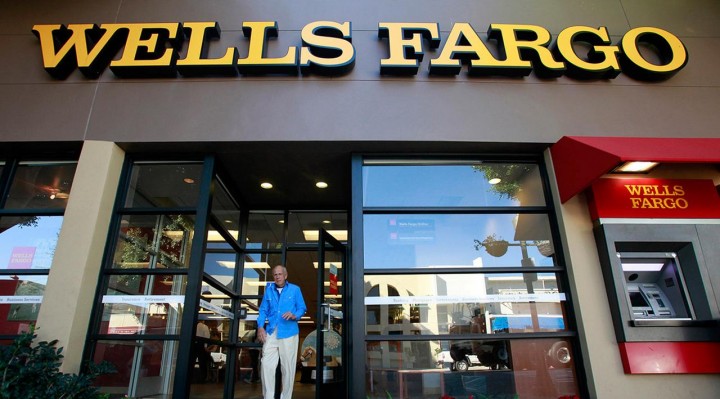 The settlement is among a series of suits brought against banks over their activities that fueled the financial crisis. Manhattan U.S Attorney on his petition accused Wells Fargo & Co (NYSE:WFC) of reckless mortgage origination and underwriting practices.

The US largest mortgage lender is accused of failing to report more than 6,000 loans from 2002 to 2010. Most of h the loans did not meet requirements under the Federal Housing Administration. Failure to report the loans formed the basis of the lawsuit as authorities have always insisted such acts fueled the 2008 financial crisis.

Wells Fargo & Co (NYSE:WFC) expects the settlement to reduce its 2015 earnings by $134 million. The Justice Department has always insisted the bank should not have certified the loans as it knew from the first place, they did not meet set standards.

Kurt Lofrano was named in the civil lawsuit as a defendant as he is believed to have played a key role in the bank’s failure to report the faulty loans. It is still unclear whether the $1.2 billion will also apply to the executive. A letter filed by lawyers representing the two parties indicates that the agreed deal resolves all the claims.

The final draft of the agreement is still being drafted and awaits the approval of the Justice Department. Wells Fargo & Co (NYSE:WFC) is not the first bank to come under scrutiny over its mishandling of mortgages issued prior to the financial crisis.