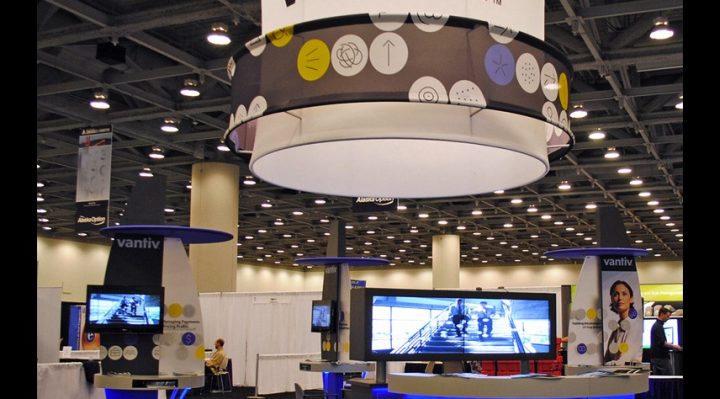 The announcement comes after Worldpay, Britain’s largest payment processor, said it was approached by JPMorgan (N:JPM) and Vantiv. JPMorgan announced on Wednesday that it has no plans to make an offer.

Under the deal, Worldpay investors would be entitled to 0.0672 new shares in Vantiv and 55 pence in cash for each share. Worldpay shareholders would ultimately take home 3.85 pounds per share,. They would own about 41% of share capital in the combined company.

The deal is an 18.9% premium to Worldpay’s closing price on July 3 in London, the day before the company announced it had been approached by JPMorgan and Vantiv.

As per the UK’s regulatory rules, both companies are now undergoing a due diligence period. This will extend until August 1.

Vantiv Inc. (NYSE: VNTV) to be Listed on NYSE

“The Boards of Worldpay and Vantiv see compelling strategic, commercial and financial rationale for combining Worldpay and Vantiv’s complementary businesses,” said Worldpay in a statement. “The Potential Merger creates a scale world class payments group in a dynamic market, with deep payments capabilities,  product and vertical expertise and strong distribution channels to serve merchants around the world in the global e-commerce market, and in-store and online in the UK and US markets.”

The merger will see Charles Drucker take over as Co-CEO and executive chairman. Philip Jansen will also serve as Co-CEO, and Stephanie Ferries will take on the role of CFO.

After the merger is complete, Worldpay shares will be removed from the London Stock Exchange. Vantiv common stock will be held by the combined group and will be listed on the New York Stock Exchange.

The deal will help Worldpay, which serves 400,000 customers, reach a broader market.