Axiall Corp (NYSE:AXLL) has rejected Westlake Chemical Corporation (NYSE:WLK) cash and stock takeover bid that values it at $1.4 billion. It is still unclear whether the board’s decision to reject the bid is part of a tactic that seeks to push for a better offer. 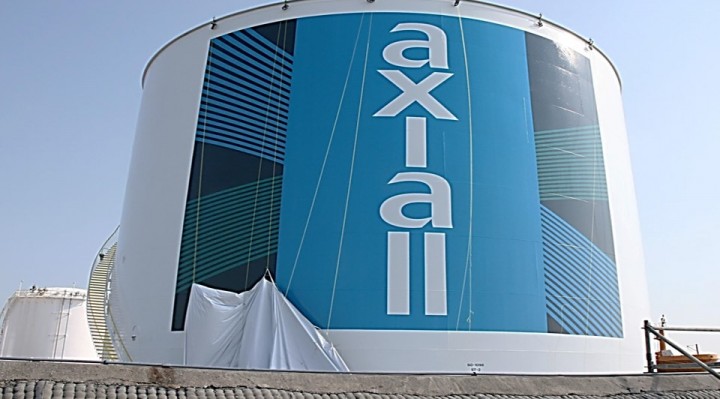 On rejecting the offer, the firm reiterated that the offer only seeks to take advantage of the challenging public equity market conditions. A good number of stocks have shed a significant amount of market value as ongoing rout in the stock market clocks levels not seen in years.

Axiall rebuffed Westlake Chemical Corporation (NYSE:WLK)’s takeover bid saying it undervalues its vinyl’s assets. Its takeover bid is made up of $20 per share payable in the form of $11 in cash and 0.1967 shares of Westlake stock. Axiall board unanimously rejected the bid affirming plans to achieve a $100 million run rate by the end of 2016.

The stock rising the most in more than six years all but indicates investors are betting that this won’t be the end of the story. Westlake Chemical Corporation (NYSE:WLK) has tried to acquire Axiall Corp (NYSE:AXLL) in the past. Holding out for a better deal could be risky as the same could send the shares tumbling again.

Axiall Corp (NYSE:AXLL) board on rejecting the bid reiterated it is taking the necessary steps to increase shareholder value. How effective it will be on the same remains to be seen having struggled to trigger growth while operating as a standalone. The board is currently pursuing cost reduction plans having echoed plans to spin off the building parts business. A spin-off of the unit could fetch the firm as much as $800 million according to sources.

Consolidation in the industry has been rife in the recent past. DuPont and Dow Chemical Co (NYSE:DOW) have already agreed to a 120 billion merger deal. Axiall is under immense pressure from investors to pursue deals that would trigger growth. Last year, its biggest shareholder Shapiro Capital Management sent a letter asking the board to explore strategic options including a possible sale.