Starbucks Corporation (NASDAQ:SBUX) is in hot water after it revamped its loyalty program much to the outrage of loyal customers. The coffee maker says it plans to start rewarding customers based on how much they spend in stores rather than the number of visits they make. 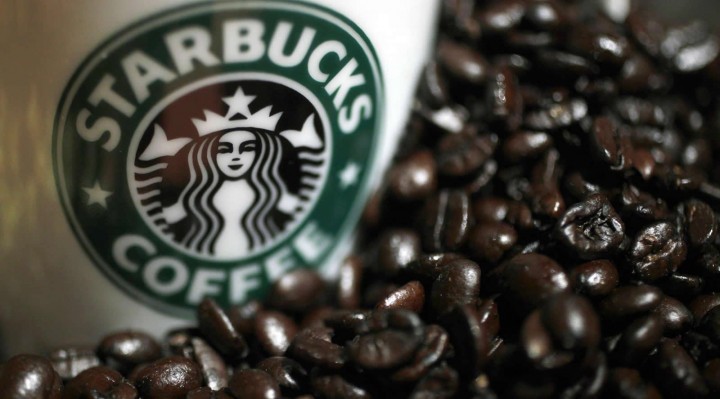 Starting April customers will gain 2-stars for every dollar spent. For one to enjoy a free treat one will have to accrue 125 stars against the current 12 stars.

Starbucks seems to be borrowing a leaf out of the airline and the hotel industry which continue to switch from miles-based schemes to dollar-based ones. The changes have not gone well with many customers most of whom are up in arms for being forced to spend on things they don’t want.

The changes could go a long way in addressing some problems with the current plan. For instance, customers get only one star when buying drinks for friends or buying pastries and coffee for the office. That is now set to change as one will earn points based on the amount spent per order. Starbucks sees the changes as one of the easiest ways of ensuring customers hit their targets faster.

However, some customers remain outraged with the changes even as the chain continues to charge a premium for coffee. Prices of coffee are down by about 45% since peak highs registered in October 2014. The steep drop has so far not been factored on what customers are required to pay.

For shareholders, it is a completely different story as most of them care more about profit margins. Investors care less of Starbucks decision to revamp its loyalty program. Concerns may only creep up if such changes go a long way in affecting sales thus putting pressure on margins.

The reasoning behind loyalty programs is that they will go a long way in triggering sales in stores. For Starbucks to initiate the changes it must have weighed all the option on the kind of impact, the same would have on store traffic and sales.