First-quarter earnings dominated banking news this past week with many underperforming. Downward revisions from banks indicated problems in the sector heading into earnings season, but many major banks did post acceptable or even better-than-expected results on the quarter. 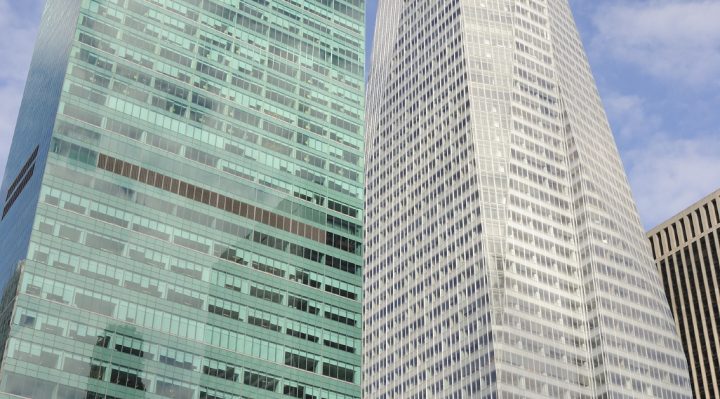 Bank of America had an EPS of $0.21 on the quarter, missing analyst marks by a penny. Weak trading was to blame for the bank’s poorer performance, but overall, Bank of America came out of the earnings season relatively unscathed. Stock prices are up 0.43% on Monday. 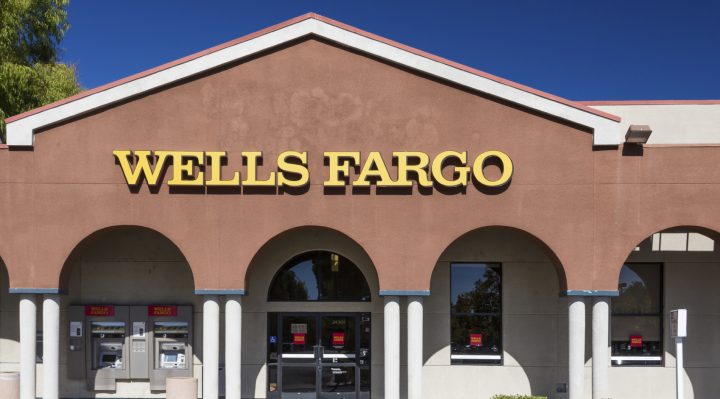 Wells Fargo beat analyst expectations with an EPS of $0.99 on the quarter, 1% higher than analyst forecasts. Higher revenues, deposit balances and strong loan performance helped the bank’s performance on the quarter.

Higher expenses going into Q2 will be a concern for the bank. 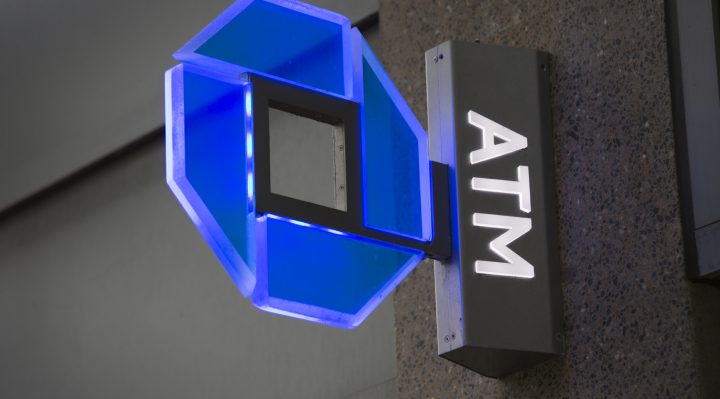 JPMorgan announced several downward revisions over the past few months, causing concerns amongst investors and analysts. The banking giant has an EPS of $1.26 among analysts and greatly outperformed forecasts to reach $1.35 EPS in Q1.

Weak trading and higher provisions driven by energy sector lending were offset with lower legal costs and a decrease in spending by the bank.

Citigroup erased its last 6 months of losses equating to an 11.1% drop with an 11.1% gain last week. The best performing stock in the banking sector last week, Citigroup posted revenues of $17.56 billion to beat analyst expectations of $17.48 billion.

Declining revenue and profits were overlooked as the company beat revenue and EPS estimates.