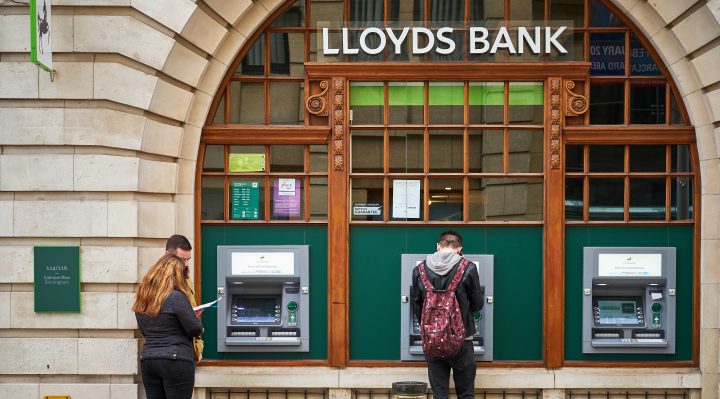 Lloyds aims to remain the largest consumer bank in Britain.

Lloyds stock in London trade is up 11% in 2017. The bank will pay 2.55 pence per share in ordinary dividend. The company will issue a special dividend of 0.5 pence, too. The dividend is 30 pence higher than a year prior. Financial strength at the company rose 13.8%, up from 13.4% in September.

The company expects to gain 170 – 200 basis points capital this year.

Shareholders didn’t expect the company to pay a special dividend this quarter.

Lloyds bank profits were at their highest level in 10 years. The company’s positive report helped boost the FTSE 100. Home builder Barratt (BDEV) also helped support the FTSE 100, rising 2% on the day and half year profits rising 8.8%.