Just How Much Does the European Parliament Have a Role to Play in Brexit?

The idea of Brexit is essentially an idea of control of a country’s sovereignty and its decision-making powers. When 17.3 million people voted for leaving the European Union, the world watched anxiously for the outcome of the first such event in EU history. Now that Britain has officially signed the divorce letter with Article 50, there remains a question- what next? While Britain is busy in making arrangements for an independent future, it is the EU that will be entrusted with more responsibilities than ever. 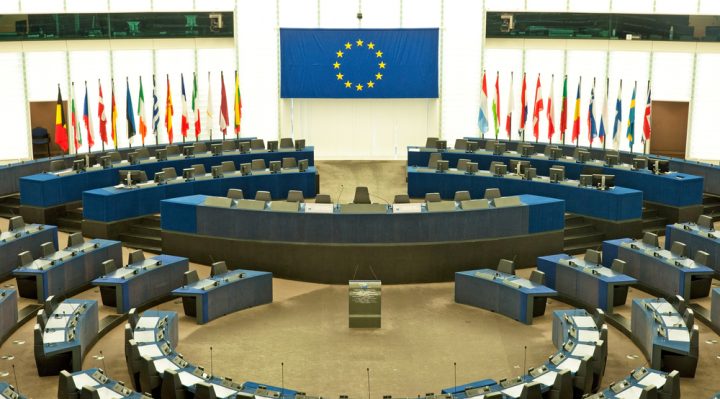 The European Parliament the Dormant Observer

Whether a revocation of Article 50 is a possibility, is a matter of legal dispute. In the meanwhile, strict guidelines have been set for Britain’s exit. Dates for negotiations and Britain’s final adieu to the EU have been finalized. Both the parties will have to work quickly for meeting the deadlines. Failing this, they both must suffer. The Parliament believes that it should take no longer than three years to bid farewell. However, experts believe the real timeline could be much different. Also, the Parliament wants to suggest that the European Court of Justice’s jurisdiction will be binding until Brexit is in process.

The European Parliament is favoring a phased negotiation with Britain, against the wishes of Theresa May. British Prime Minister May was looking for parallel talks for Brexit and future trade agreements. However, the parliament has shown overwhelming unity in making it a phased, step-by-step process. They want London to first decide its total financial liabilities towards the EU. It is only then that trade arrangements can be discussed.

It is likely that the European Parliament will base the EU-UK trade model based on the Ukraine association agreement. However, the transition agreements will not last for more than three years after Brexit. What is more interesting is that the Parliament is open to the possibility of UK residents choosing to continue their rights, individually. It will be chaotic for both the parties, especially when trade agreements are being finalized.