Contracts for Difference allow an agreement between two parties for the difference between opening and closing prices of a contract, multiplied by shares agreed upon at the start of the contract. 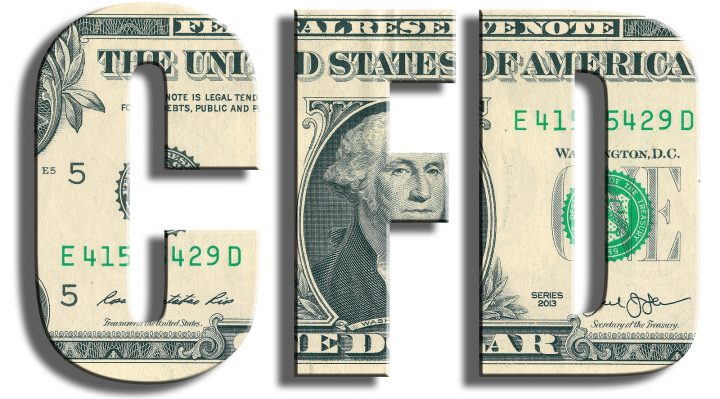 Investors can take the position of an instrument’s price without having to own the underlying asset.

When a private investor is involved with CFD trading, the investor is able to profit from falling and rising markets.

Investors that are just getting started with this form of trading need to know a few key points:

What a Derivatives Product Means to the Investor

Derivatives are not owned when trading with contracts for difference. These products are not owned, so let’s assume that a contract is made on the current share price of 1,000 shares of Tesla (TSLA). In this case, you would not actually own these shares.

It’s all speculation, so you’ll be able to profit or suffer losses from the shares.

But CFDs are a short-term form of investing, so you’re not able to hold on to the asset until the market rebalances and the price of the shares go back up. Instead, you’re locked into the contract, and when it expires, you either will profit or suffer a loss on the speculation.

This allows for a quick return based on speculation, and there’s always a chance that you’ll lose money.

Taking a position on a price falling allows for an entirely new way for traders conducting traditional trades to profit from an investment.

Since CFDs are leveraged, this means that they’re at risk of higher market exposure. What does this mean? Let’s assume that Tesla was trading at $400 a share, you would have to invest $40,000 to make the same trade that a leveraged account may offer at 10:1 leverage.

There are fees and commissions that will need to be made, too. Leverage is both good and bad. When leverage is used, you’re able to make larger trades that you wouldn’t be able to make otherwise.

The downside is that you’re also increasing your exposure to market fluctuations.

Losses can be amplified because of leverage, so it’s almost always better to make small contracts until you learn how to properly make CFD trades.

Investors that want to hold their position on a contract for longer than 3 – 6 months may not want to trade in CFDs. Interest payable on such a long trade may outweigh the costs of stamp duty.

CFDs offer advantages to investors, but a lot (over 50% of traders) will lose money on trades when they’re first starting. Private investors can sell short with CFDs, and this allows for private investors to make returns on their investments much faster.