Apple Inc. (NASDAQ:AAPL) and Cisco Systems, Inc. (NASDAQ:CSCO) have released a document on the ‘best practices’ for Wi-Fi networks. The information is especially directed at Enterprise and Mission Critical Enterprise Applications. 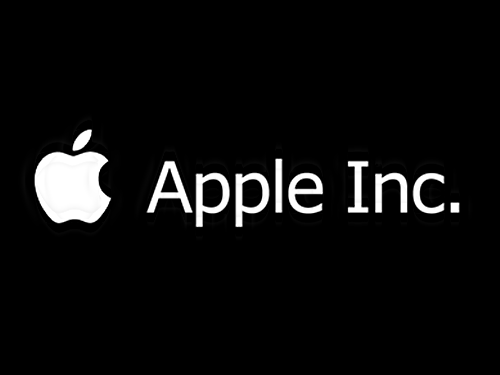 In the document the hardware giant, along with the maker of the iOS devices recommends that users switch to the more powerful 5 GHz-only Wifi for use with Apple gadgetry.

The recommendation comes in the back of the standard 2.4 GHz band for Wifi being ‘overcrowded’ and too noisy for supreme functionality.

The use of the default bandwidth of 2.4GHz for Wifi, especially in the urban milieu has meant that the channels become too crowded. This impacts the wifi router speed significantly the document pointed out.

Additionally, the technology majors revealed that there is potential interference from microwave ovens as well, cutting further into the speed.

Apple has lately stopped providing information and advice on how to enable devices for 2.4Ghz standards for enterprises, analysts point out.

Analysts recommend that this practice should be included for home users and local setups as well.

Additionally it is recommended by both Cisco and Apple that users begin to check of the default settings on Wi-Fi routers available in 2015. They indicate that the standard 2.4 GHz has to be changed to enhance the speed.

Nearly all devices that are released lately are built to run on the higher 5 GHz speeds on Wi-Fi. This should be the ‘best practice’ approach, suggested the combined document by Apple and Cisco.

Technologists appeal that Apple should inform users about switching to the stronger router settings. They suggest that warnings on smartphones should reveal the possible issues of interference on networks. It would offer users, enterprise or otherwise, the ‘best practice’ for optimized Wi-Fi features on their devices.

← Facebook Inc (NASDAQ:FB) Predicts 5 Billion Users in Decade and Half EURGBP Buy Before the Sell Zone Is Reached? →