4 Things to Know in the Market Today 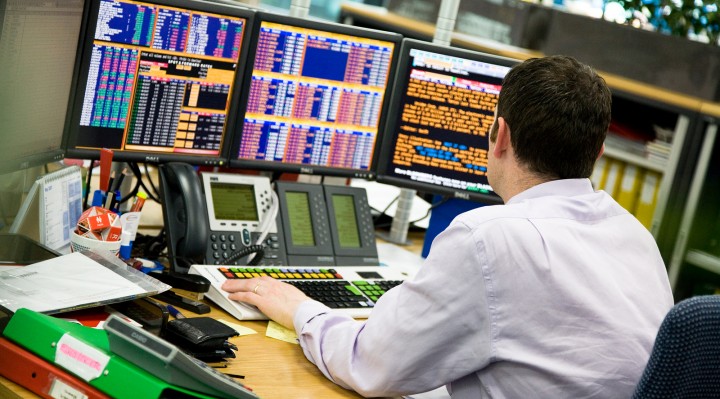 Here are four things you need to know in today’s financial markets:

Allergan’s shares plummeted as much as 20% in premarket trading after news of new tax aversion moves threatened the company’s deal with Pfizer. The stock recovered slightly, down 16.25% at $232.45 in afternoon trading.

Pfizer agreed to purchase the Dublin-based Allergan in the largest inversion deal in history. Pfizer shares were higher in premarket, up 2.9% at $31.62.

The U.S. Treasury Department is implementing new rules that will make it harder for companies to make inversion deals. Through such deals, U.S. companies reincorporate overseas after acquiring a foreign company.

As investors flocked to safe haven assets, the yen soared against the dollar to a 17-month high. USD/JPY was at 110.30 in early morning trading.

With the yen continuing to climb higher, there’s been much speculation over how much higher it can go before the Japanese government intervenes.

The yen’s renewed strength may prove to be troubling for the Bank of Japan, which is betting on further quantitative easing to weaken the currency and stir inflation and exports.

Oil extended its losses on Tuesday, dropping to a four-week low. Investors are doubting that a proposed agreement between the world’s top oil producers will come to fruition. The meeting is scheduled for April 17, and producers are expected to discuss the possibility of freezing output at January’s levels.

U.S. stocks were mostly lower Tuesday afternoon. Mixed signals from the Federal Reserve policymakers made matters worse. Investors are awaiting data from the service sector, which is due later this afternoon.

Asian markets were mostly lower at closing after overnight losses in U.S. equities and declines in oil prices.