3 Ways China Can Stabilize the Yuan

Chinese economy was under stress by the acts of Federal Reserve of USA and President Trump’s policy to make trade unfavourable for China by applying a Border Adjustment Tax. The feds raised the interest rates which in effect had the ability of destabilize Yuan. To combat this decision, the Chinese government raised the short-term interest rates.  We have already seen two shifts in interest rates by the Chinese Central Bank but the latest one was a desperate measure called by necessity. 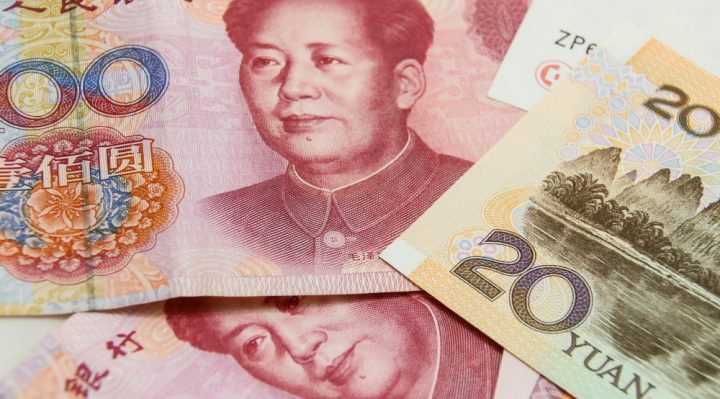 In the recent parliamentary session, the leaders were focused on tackling the problem of increased debt throughout 2017. Just after the commencement of the session the Central Bank stepped ahead to hike interest rates. The rise in short term interest rates can also be the outcome of the hints given by the Federal Reserve to again hike interest rates this year. Yang Zhao (Nomura Group) said “The higher U.S. rates and tightening of U.S. monetary policy could trigger further capital outflows and have some negative impact on China’s financial system. I think they want to stabilize the currency at this time.” Thus, China’s actions to save Yuan from the Impact of Fed’s decisions are logical.

Due to ever increasing debt on China’s economy the country can have more interest rate hikes this year. It was seen that Yuan’s middle reference rate topped its performance in 2017, due to the efforts of PBOC. Though Yuan had a forgettable performance last year against the US dollar, yet it has maintained its ground till last Thursday. According to market experts the Chinese economy is still under threat as the U.S dollar is set to touch more heights in the coming future.  They have been praising the Chinese Central Bank for its moves to push and save Yuan from the Dollar.

PBOC has tightened its policy to overcome the burden from debt and to prevent any speculation based activity in the market. On the other side, it has also been cautious to not hurt the blooming economy as strict rules often lead to discouraged investors.  This year has seen commendable and modest changes in the rates of short term interests. The bank is focusing on making the economy flexible to prevent risks and minimise its damage.

Chinese government and central bank are trying to make use of a steady policy to ensure that the people and businesses get a boost. The bank is backing up the investors to take risks and put in their money into the Chinese economy. PBOC’s governor is also positive on bringing down the debt levels and boosting Yuan to come out from a drag.

The country has now changed its focus from achieving the present growth rate to creating better employee reforms so that the risks of high debts could be surpasses. The country is preparing to save its economy from the upcoming financial hazards and its policies are here to stay till the mid of 2018.