Low-risk stocks are the safe investor’s optimal choice. There is an inherent risk when investing in any stock, but these three stocks have steady growth numbers, high growth potential and a low risk of plummeting in the near future. 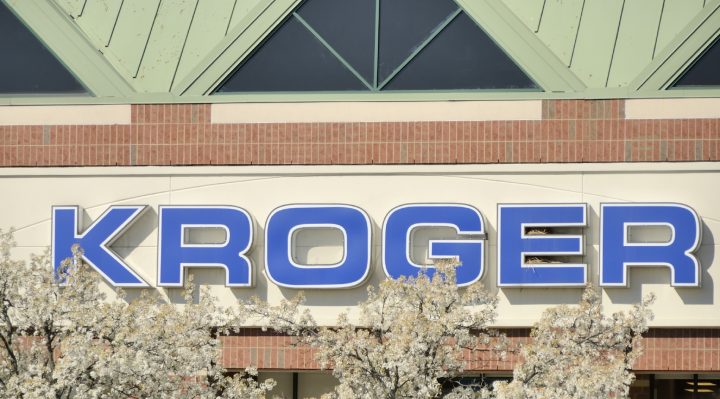 A growing population needs to eat, and Kroger has been a strong performer over the past decade. The company breached $100 billion in sales in 2015, and has doubled net income over the last 10 years to $2 billion a year in 2015.

Stock prices have nearly tripled over this 10-year period for Kroger, leading to investor gains.

The company announced last week that Russ Dispense, the president of King Soopers, a division of Kroger, will be retiring after 51 years in the position. Kroger also announced that the company will hold their Q1 conference call with investors on June 16, 2016 to discuss first quarter financials. 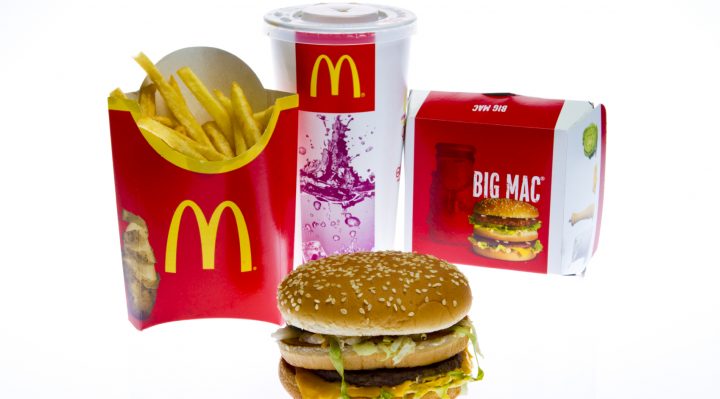 McDonald’s has such a high cash flow that the company can make moves other businesses can’t make. The company’s stock is up 30% in the last year, with record-high sales of $6.5 billion in 2015 despite in-store traffic falling 3% in the US and 2% globally last year.

Steady royalty fees and rent allow the company to own just 15% of stores.

McDonald’s investors are safeguarded somewhat due to these fees and rents. The company also announced that 14 stores in Dallas are testing the move to fresh beef, which improves flavor and reduces cooking time. Speedier customer service and a better tasting burger are expected to boost the company’s sales. 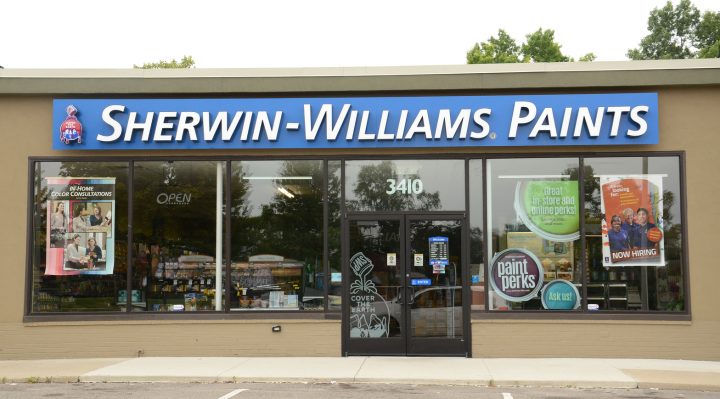 The company’s own stores account for 75% of its product distributions.

A merger with Valspar (VAL) valued at $9 billion received a second request from regulators in the United States over antitrust issues. The deal is expected to close in Q1 2017 and will allow Sherwin-Williams to take further control of the US market.