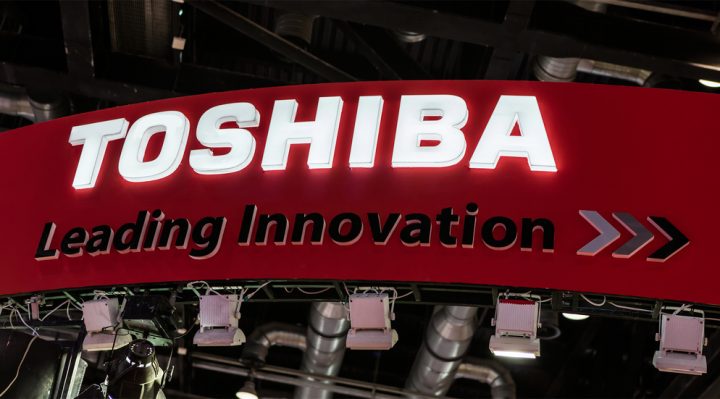 Apple is reportedly among the list of potential bidders. Long states that Western Digital’s focus is on the joint venture remaining competitive.

Toshiba plans to sell its chip unit by March 2018, with offers of up to 2 trillion yen at this point. Hon Hai has stated that the company is willing to pay as much as 3 trillion yen for the unit. The significant investment in the unit may require a Japanese partner to help push the purchase through regulatory approval.

Long states that his company has a clearer vision of the unit’s operations.

Western Digital objects to the sale of the unit, according to an April 9 letter from CEO Steve Milligan. The CEO suggests that the bids were not sustainable and warned that the acceptance of a Broadcom bid would further consolidate the industry. Broadcom has been under scrutiny for a wave of acquisitions in the sector over the last two years.

Toshiba has plans to respond to the CEO’s letter and disagrees with Western Digital’s claims that a sale of the unit will violate the agreement between the two companies.

Toshiba is in financial trouble following failed nuclear business ventures that have left the company with a 1.01 trillion loss related to its acquisition of Westinghouse, which was put into Chapter 11 bankruptcy protection. The company is selling assets in an effort to remain operational.